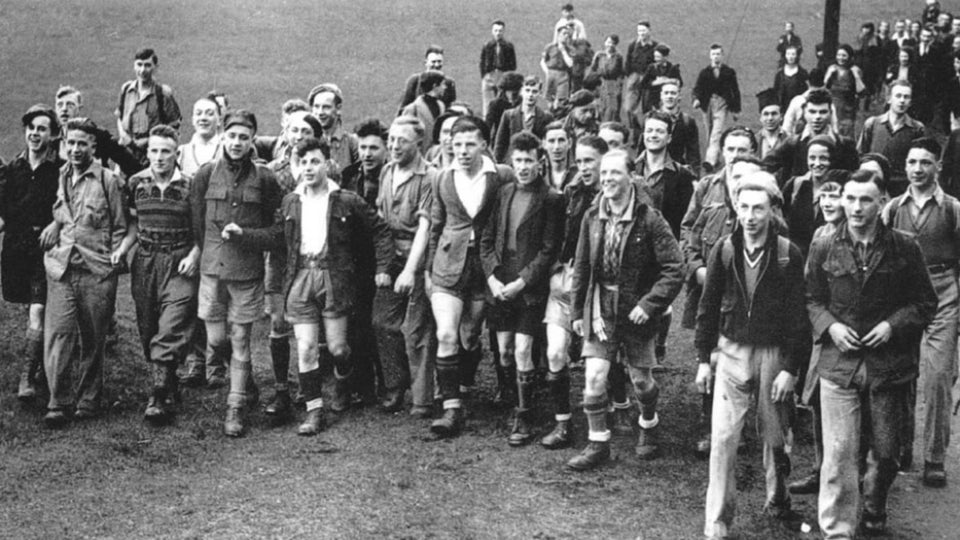 The history of National Parks

For over 70 years, National Parks have been breath-takingly beautiful areas for the nation.

The fascinating story of their creation, spanning two centuries, is one of romance, rebellion, and a growing appreciation for the great outdoors. Ultimately, a way to connect with nature and gain physical and spiritual renewal from open-air recreation.

Our journey through time begins in the early 19th century, with romantic poets such as Byron, Coleridge and Wordsworth writing about the inspirational beauty of the ‘untamed’ countryside. Wordsworth famously claims the Lake District as “a sort of national property, in which every man has a right and interest who has an eye to perceive and a heart to enjoy”.

By the late 19th century James Bryce MP starts a campaign for public access to the countryside by introducing the first “freedom to roam” bill to parliament in 1884. The bill fails but the campaign had begun.

By the early 20th century, the demands for public access to the countryside are growing – fuelled by widespread industrialisation and growing towns and cities.

By the 1930s, public pressure is at breaking point amid conflicts between landowners and people demanding greater access to the countryside. By 1932, the famous “mass trespasses” on Kinder Scout in the Peak District were taking place, leading to five men being imprisoned.

The seeds of change have been planted, however.

By 1936, groups of leisure activity enthusiasts and nature conservationists form a voluntary sector Standing Committee on National Parks which argues the case for national parks and urges the government to act.

Ongoing pressure culminates in the 1945 White Paper on National Parks, produced as part of the post-war reconstruction. The government sets up a committee, under Sir Arthur Hobhouse, to prepare for National Park legislation.

1949 is the landmark year. The government passes an Act of Parliament to establish National Parks to conserve and enhance their natural beauty and provide recreational opportunities for the public. Lewis Silkin, Minister for Town and Country Planning, describes it as “… the most exciting Act of the post-war Parliament”.

The 1950s marks a decade of new National Parks for England & Wales – and several more follow in subsequent decades.

The Scottish Parliament passed the National Parks (Scotland) Act in the year 2000 which resulted in two Scottish National Parks being established – Loch Lomond and The Trossachs in 2002 and the Cairngorms in 2003.

Archaeological evidence from prehistoric Britain shows areas now designated as National Parks have been occupied by humans for at least 5,000 years. 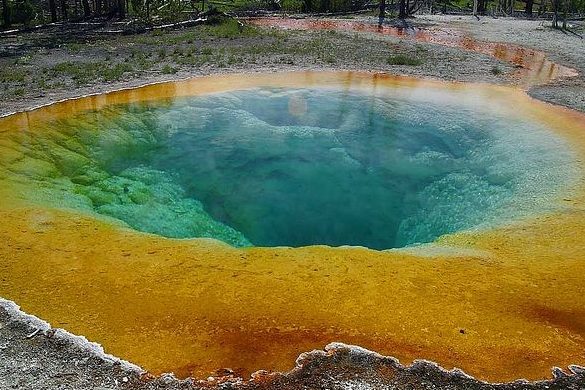 National Parks UK is part of a huge global movement that began in the United States of America. 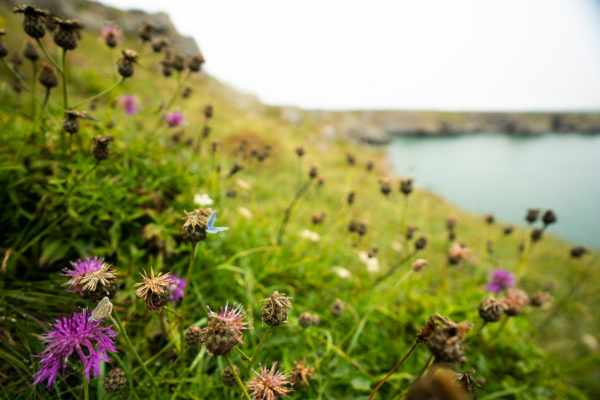 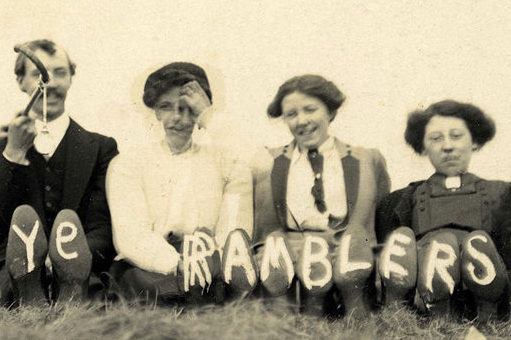 Discover the history of Ramblers

Find out more around the history of Ramblers, where the charity began and its work to protect and enjoy landscapes today.