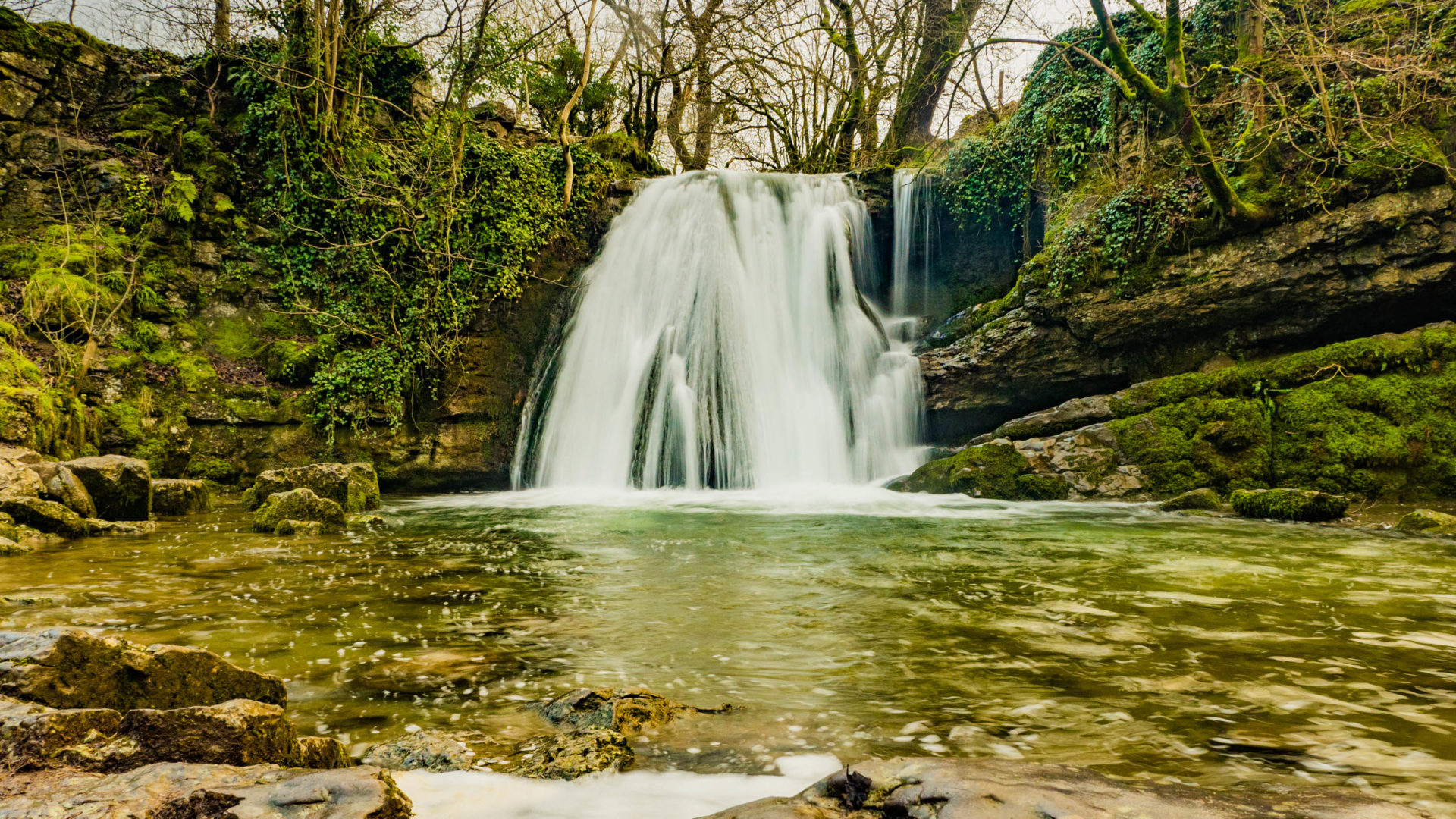 Q. Do you have to pay to get into a National Park?

Not in the UK. Our National Parks were founded in the same post war social reforms that saw the creation of council housing and the NHS. They are free at the point of access and are also the homes and workplaces of millions of UK citizens.

Q. What is the Countryside Code?

Whenever you are visiting the countryside, it’s important to follow the Countryside Code. This helps keep you safe and also protects the wildlife and landscapes that you’re visiting. You can download a short COVID updated version here and the full version here.  Scotland has its own version called the Outdoor Access Code which you can find here.

Q: Who collects the rubbish?

National Parks Authorities don’t actually own much of the land or infrastructure in National Parks. If you put your rubbish in a bin it will usually be the local authority that collects it. If you drop it in the countryside it is no one’s job to pick it up. A volunteer might or a member of the public, but just as likely it’ll be a rare bird, a squirrel or a deer. Come to National Parks with the plan to take all your rubbish home.

Q. But it’s OK to drop biodegradable waste like banana skins in the countryside, isn’t it?

Nope. That skin will take ages to decompose and until then it is something in the natural environment that shouldn’t be there. Take it home too. Make a pledge to yourself before you go to a National Park that when you leave no one will be able to tell you’ve visited.

Q. Are there Rangers around to help me if I get lost?

National Parks do employ Rangers – in Scotland they are called Wardens – but it isn’t their job to roam the National Park acting as guides. Indeed, there’s not that many of them. National Parks cover 10% of the landmass of the UK. One of the largest Parks in England has only two Rangers.

Q. Can I get WiFi in National Parks?

Not unless its supplied by your accommodation or the pub you’re sitting in. You might not even get a phone signal.

Q. Should I always shut gates in the countryside?

The Countryside Code says that gates should be left the way you find them. If they are open, leave them open.

Q. As a taxpayer I can camp or party all night long in National Parks, right?

National Parks Authorities don’t actually own much of the land in National Parks. Most of it is privately owned and a great deal of it is particularly sensitive: either as a habitat or culturally. You need to follow the guidance given by each National Park about camping, it can be quite restrictive but that’s with good reason. National Parks are definitely not festival sites.

Q. Can I have a camp fire to warm up or brew some tea?

Definitely not. Fires damage the landscape even if they are kept under control. Wildfires cause irreparable damage every year and endanger life and property. They can last for days.

Q. BBQs are OK though aren’t they? That’s what those disposable ones are for surely.

Leave the BBQ at home! Those wildfires…most of them are caused by BBQs, especially the single use ones. Some National Parks have started a campaign to ban them, they smoulder for ages and couldn’t be better at starting wildfires if they’d been specially designed for the task.

Q. Can I bring my dog to a National Park?

Please do, they’ll love it too. You need to keep them under control though and put a lead on when signs tell you to. There’s loads of areas with ground nesting birds and even the best behaved dogs will struggle to curb their natural instincts. And it goes without saying, if your dog does a poo – anywhere – bag it and bin it.