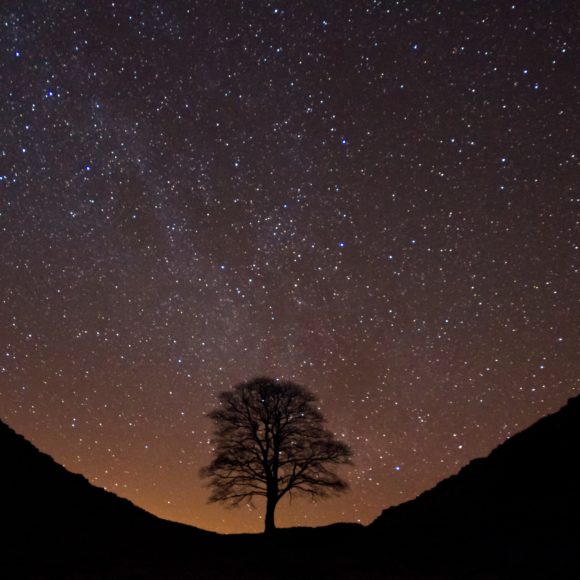 The best places in the world to stargaze

If you’ve spent your life looking up at the night’s sky from busy urban areas, be prepared for a surprise! Seeing the twinkly star-studded sky across the vast landscape of National Parks is a real spectacle that you won’t forget in a hurry.

With less light pollution that the rest of the UK, National Parks are an astronomers’ delight and offer a wealth of stargazing opportunities for all. 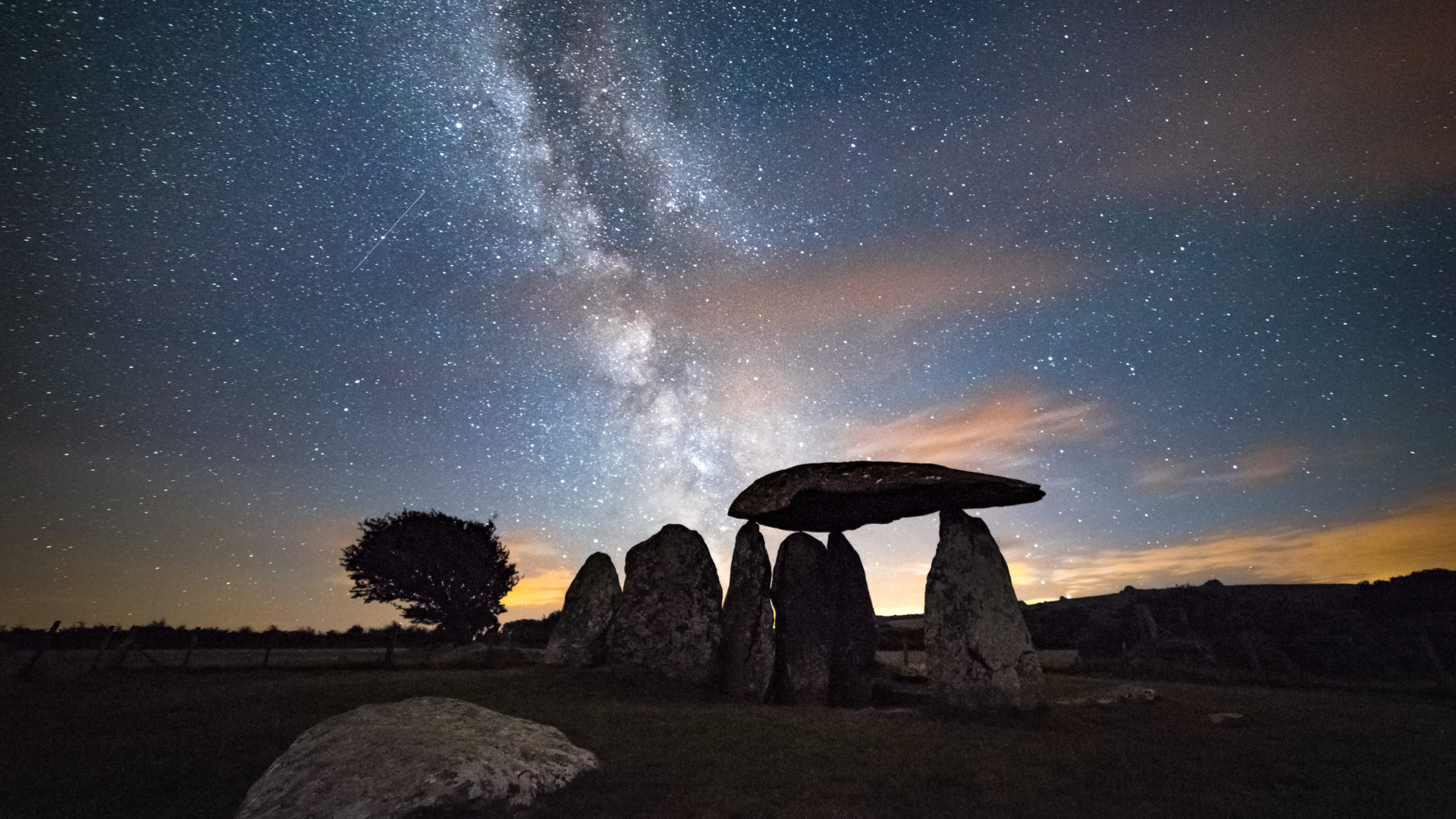 What is an International Dark Reserve?

This is a coveted status that officially recognises an area of one of the best, and most accessible, places in the world to capture immense views of the stars and moon. We’re proud that four National Parks - the Brecon Beacons, Exmoor, Snowdonia and South Downs – have been awarded international dark skies status, a title held by only 12 other places globally. Every year the reserves, as well as other National Parks, celebrate the amazing night’s sky with an annual Dark Skies Festival and stargazing opportunities galore. It’s a fun event for all the family and one of the highlights of the calendar year! As well as creating opportunities for people to enjoy the views, protecting and enhancing the dark skies also has widespread benefits for nature. Life on earth evolved with bright days and dark nights, so nocturnal species such as owls, bats and moths rely on this natural shift that repeats every 24 hours. More than 60 per cent of invertebrates and 30 percent of vertebrates are purely nocturnal, while many other species are crepuscular, active at dawn and dusk. So you can see how crucial dark skies are for biodiversity and the health of the environment!

From a town or city centre you might see 100 stars with the naked eye. From a National Park you can often see over 1,000 stars – and even see the Milky Way galaxy stretching across the sky. 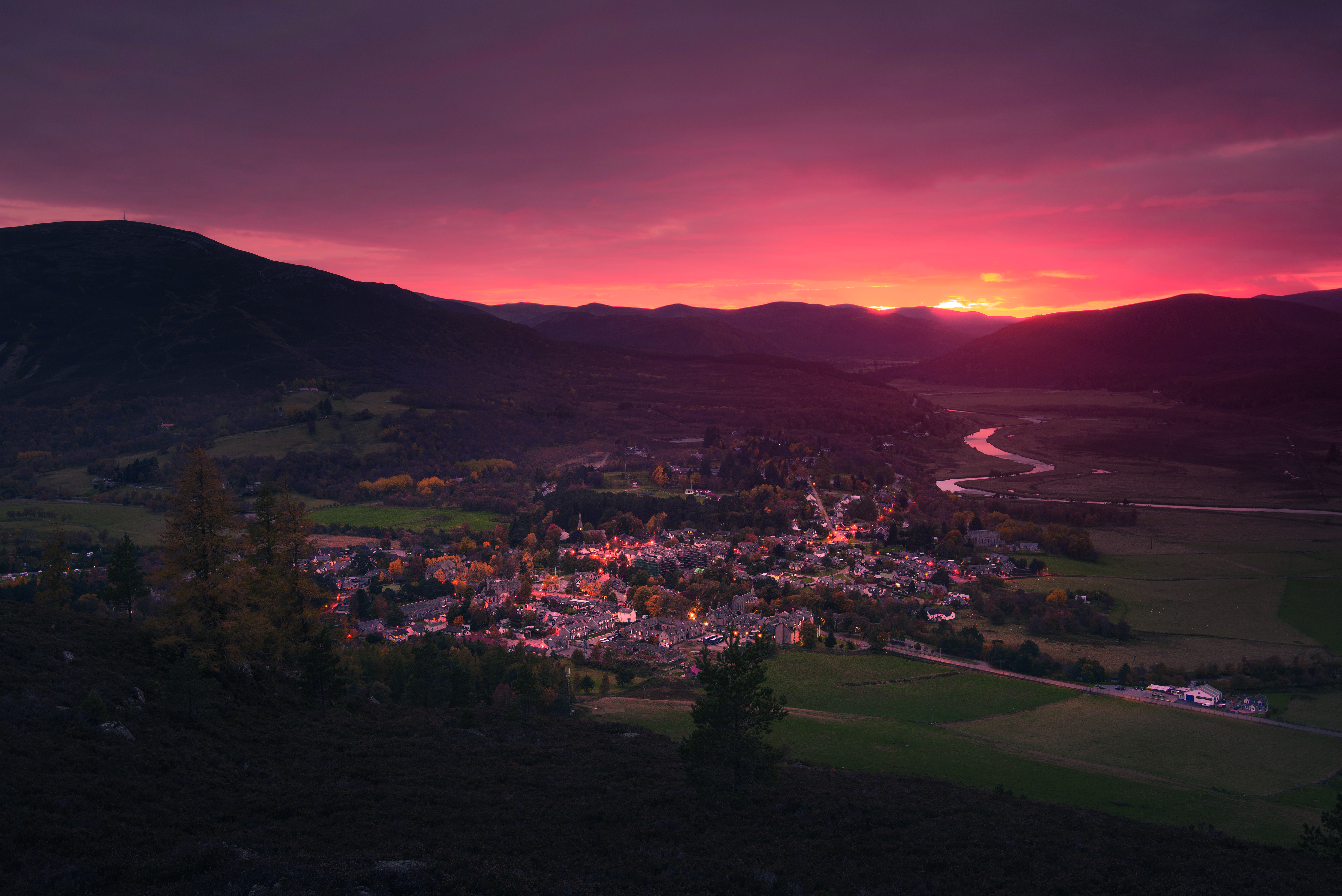 Never stargazed before? Here are some top tips to get you started and enjoy an astronomically amazing adventure!

Check the phase of the moon to plan your trip – stargazing is best before a full moon.

Take a blanket or mat to lie on and wrap up warm – it can get cold under a dark sky! Take some snacks and a hot drink

Allow time for your eyes to adjust – this takes around 20 minutes so turn off any lights, torches and put your mobile phone away

Come to one of our Dark Skies Festivals – they are a great starting point and will inspire you!

You’ll see lots with the naked eye, but as you progress, invest in a telescope that will give you years and years of enjoyment.