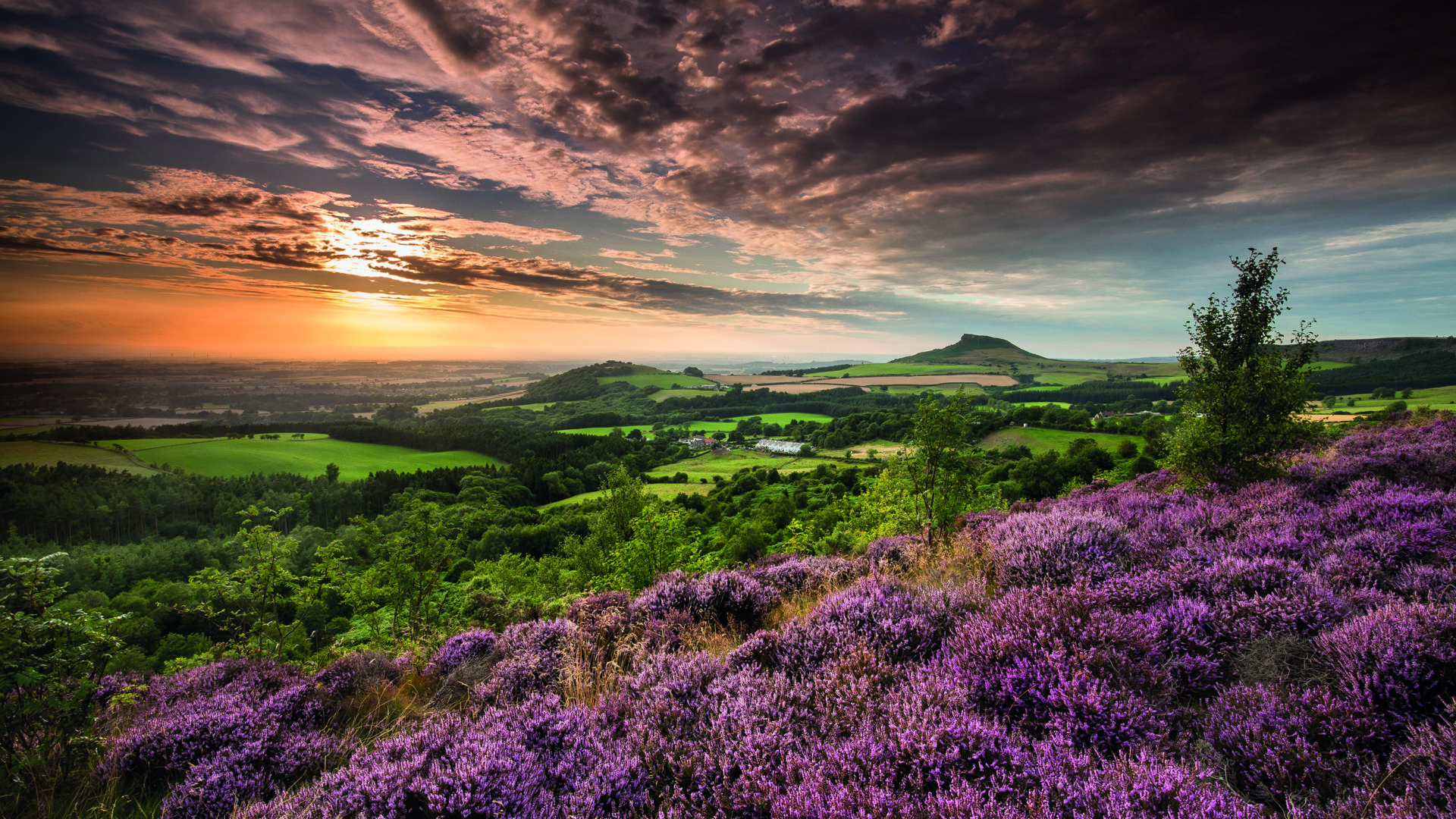 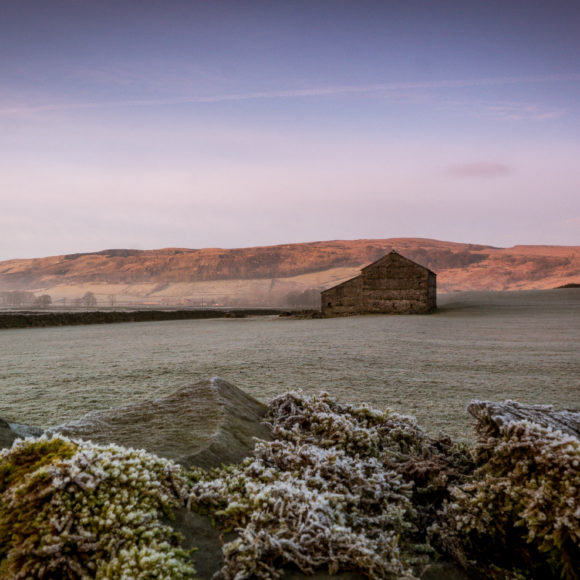 With the most inspiring views in Britain, it’s little wonder that National Parks attract so many photographers.

Whether you’re a seasoned pro looking for the perfect panoramic, or want to capture those idyllic moments for your Instagram feed, you can let your imagination run wild in National Parks. 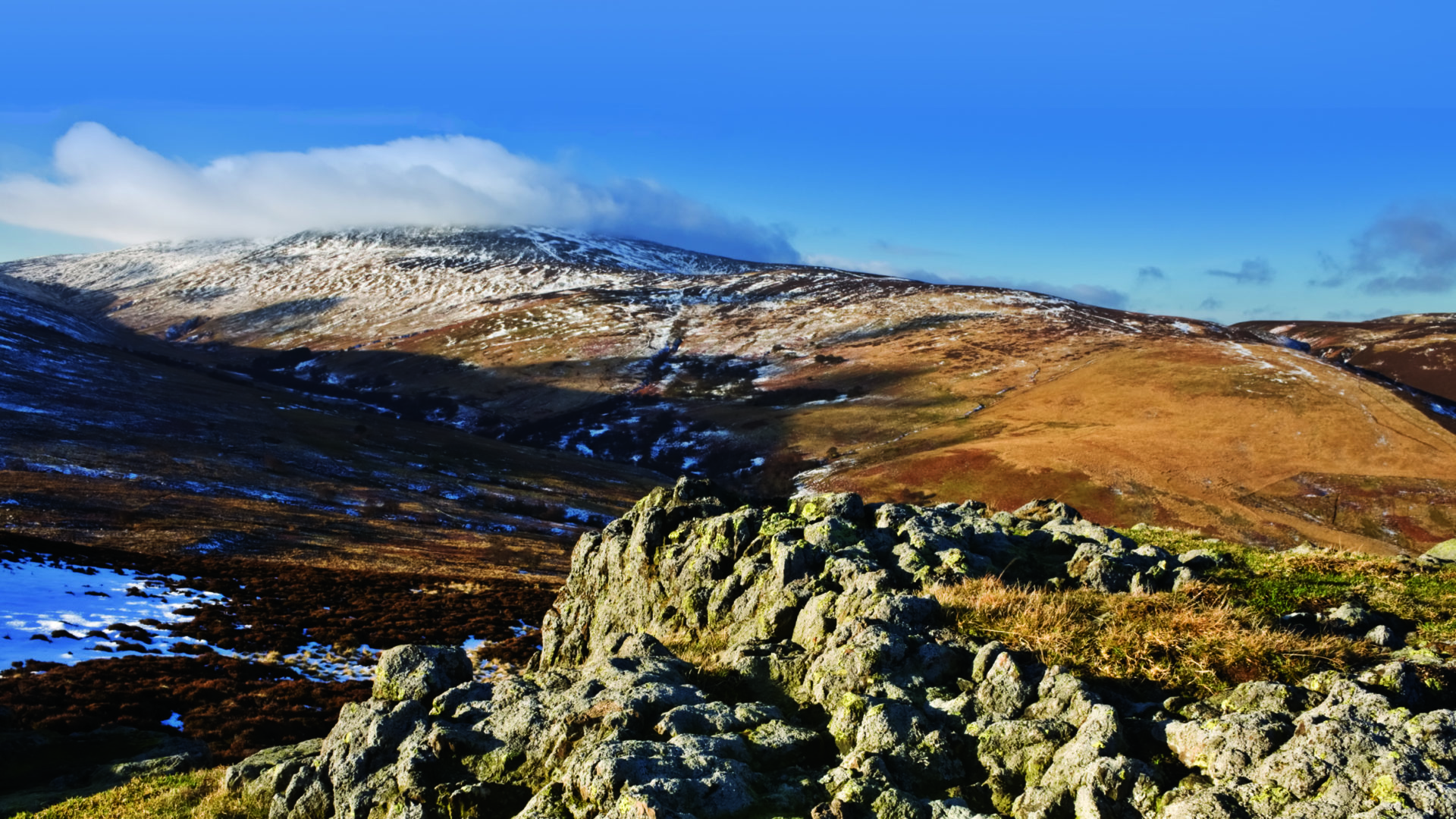 All National Parks are blessed with amazing vistas and scenery, but there are certain spots that really are a photographer’s dream – offering beautiful backdrops that could grace the cover of any outdoor magazine. Here are 10 of our favourites!

On the far western edge of Brecon Beacons National Park and perched atop an imposing promontory is Castell Carreg Cennen. The castle’s Lord of the Rings type setting provides a 365-degree unobstructed view of the surrounding rolling hills and Cennen Valley.

Enjoy the sweeping view over rivers and marshes from Burgh Castle, the remains of a 3rd century Roman fort that once held cavalry to repel Saxon raids on the east and southern coasts of Britain.

Climb to the top of Haytor Rocks for one of the most iconic panoramas in Britain. The area offers stunning views of Dartmoor National Park and beyond, to the far distant Devonshire coast.

Dunkery Beacon, the summit of Dunkery Hill, is the highest point on Exmoor (and Somerset) at 1,702 ft. On a clear day you can see across the Bristol Channel to Wales. In as much, one can see three National Parks from this spot: Exmoor, Dartmoor and the Brecon Beacons. A good-quality camera lens might also afford one a view of Pembrokeshire Coast National Park!

Incredible views are surprisingly accessible in the Lake District, with one of the area’s most scenic spots being found at the Brockhole Visitor Centre. From the centre’s garden terrace one has stunning views of both Windermere Lake and the Langdale Pike mountains.

‘An Ceann Mòr’ at Inveruglas, Loch Lomond & the Trossachs.

Follow a path through the trees to this stunning, pyramid-shaped artwork installation where panoramic views of Loch Lomond and the surrounding mountains are revealed. Climb the 31 steps up to the top of the eight metre high viewpoint, sit and take in the stunning elevated views.

Locally known as one of the best places to spot red deer, Ober Heath is a breathtaking expanse of heath land along the Lymington River. And even if you don’t spot any deer, it’s a good bet you’ll run into a few of the ponies that are a famous fixture of New Forest National Park.

The village of Alwinton is in the heart of the seemingly outlaw bit of country that is the border between England and Scotland. In truth, the region is one of the most charming and civilised you’ll find but a walk through the surrounding Cheviot Hills puts one in touch with the whiskey smugglers and drovers of its faraway past. The hills offer sweeping panoramas of a rural idyll you may not ever want to leave.

The big skies of the North York Moors National Park embrace some dramatic landscapes, but for a beat-that panorama locals plump for the view from the coastal heights of Ravenscar, looking across to Robin Hood’s Bay.

The highest points in South Downs National Park are Blackdown in Sussex (920 ft.) and Butser Hill in Hampshire (885 ft). Offering spectacular views of coast and country, these amazing views of Southern England having served as artists’ inspirations for centuries.

The spectacular scenery from the top of Snowdon in Wales has been voted the best view in the world on several occasions. 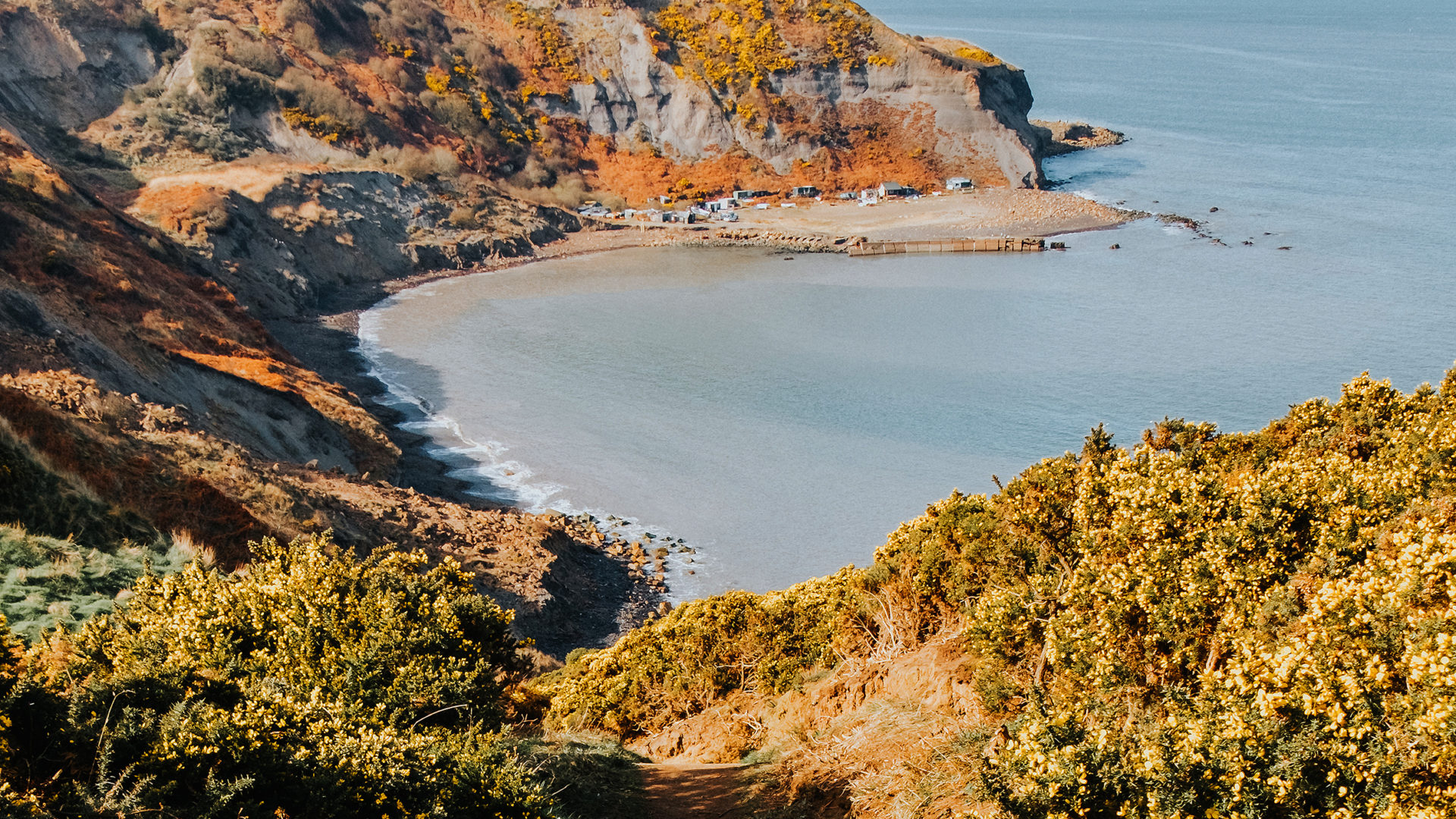 Capturing the beauty of National Parks on your mobile phone

You don’t need an expensive camera to secure a winning shot of a National Park. There’s so much intricate detail a simple smartphone can now capture – and we know people have lots of fun sharing their snaps on social media and creating their own pictorial and video stories! Here are five simple tips to make the most out of photographing a National Park on your mobile:

Look for good light for a great image – the first thing you should do is look around you and look at where the natural light is coming from. Avoid the phone’s flash setting if you can!

Improve your composition with the Rule of Thirds – this useful concept states that the subject should not always sit in the middle of the frame. By placing them towards the corners of the frame makes a more interesting composition.

Keep it steady – don’t take a picture while your phone is moving. If you can invest in a small tripod!

A selfie isn’t always best – if someone else is around, don’t be afraid to ask if they’ll take your portrait. It will look more natural and maybe just feel a little more timeless!

Always remember to follow the Countryside Code and never put yourself in danger when taking photographs in National Parks. Happy snapping!