Where the moor meets the sea

Towering sea cliffs, high moors, tumbling streams and deep valleys that shelter our unique Atlantic Rain forest. On Exmoor it is still possible to find tranquillity and peace as well as rediscover your sense of adventure; to catch a glimpse of wild red deer, be amazed by dark skies full of stars and explore quaint villages full of character and charm. 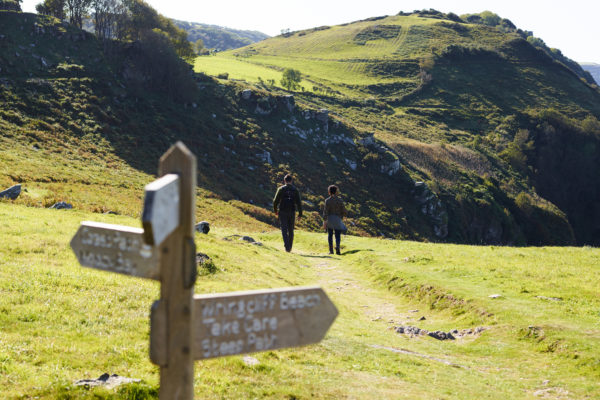 Exmoor’s 1000km of rights of way makes for a true walker’s paradise, providing spectacular access to the rugged heritage coastline amid high open moorland, wooded combes and tumbling streams. It's a landscape that has inspired generations of poets, artists and writers. 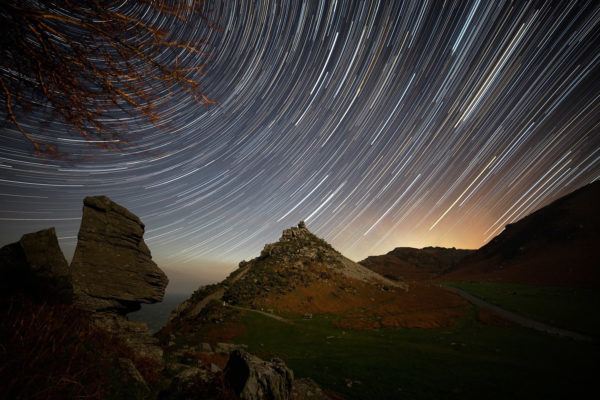 As Europe’s first International Dark Sky Reserve, Exmoor is one of the best places in the country for stargazing. On a clear night the Milky Way, shooting stars and thousands of glittering stars and constellations are clearly visible with the naked eye. The annual Exmoor Dark Skies Festival in October is an ideal time to experience them. 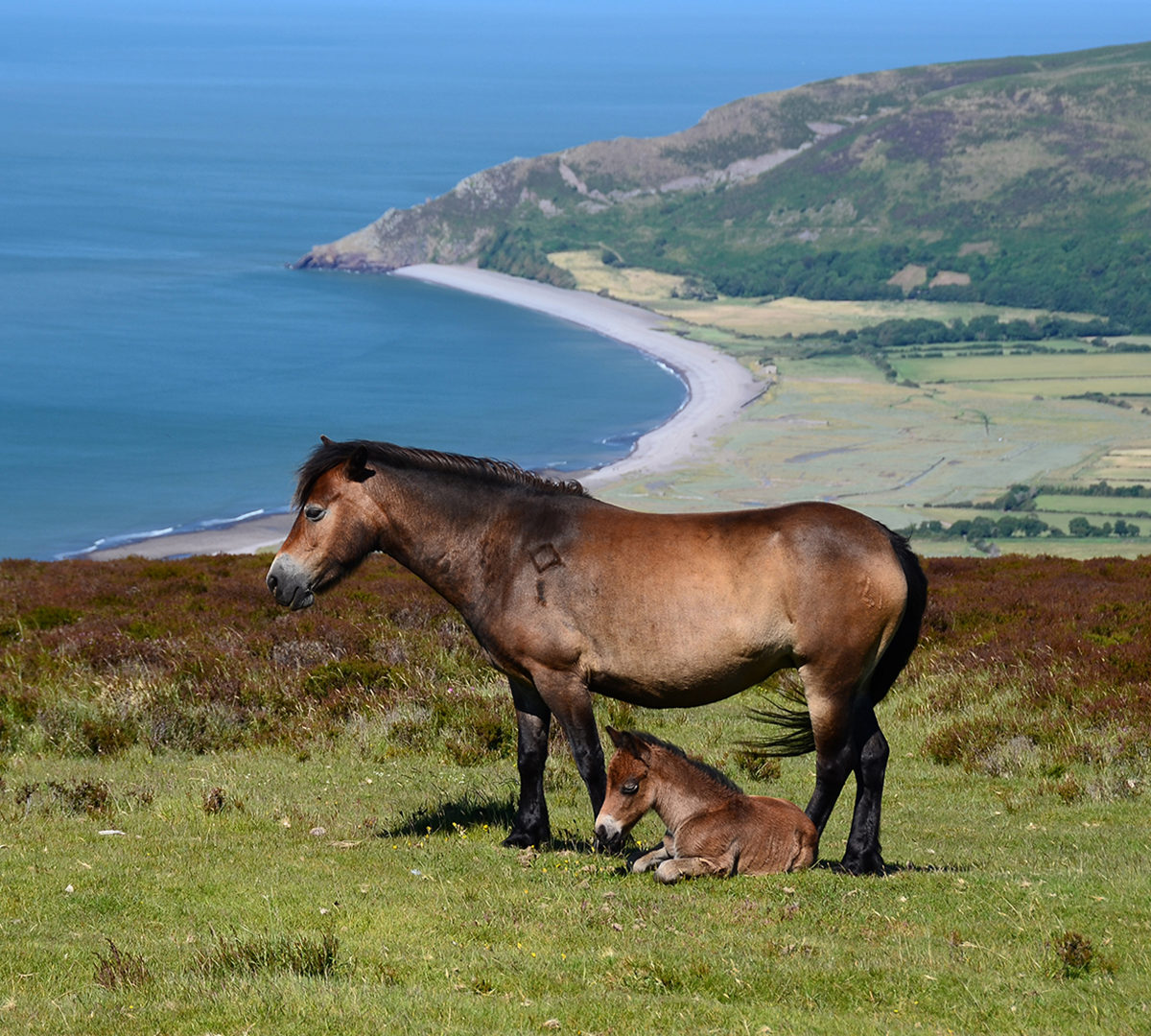 The story of Exmoor begins millions of years ago with the movement of tectonic plates. From that erupted the genesis of the landscape we see today: raw material that was shaped and reshaped by geological and geomorphological processes, as well as human intervention.

It’s easy to forget that Exmoor is in no small part an environment made by people. But millennia of farming, mining, fuel-making, settlement, defence and recreation have left their mark, forming the unique landscape that is now Exmoor National Park.

At just 693 square kilometres, Exmoor is one of the UK’s smallest National Parks. But what it lacks in size it more than makes up for in beauty and variety, thanks to spectacular coastline, expansive moorland, steep wooded valleys with fast flowing rivers and streams, and rolling farmland.

The value of Exmoor is not only aesthetic. From a conservation point of view, the moorlands and oak woodlands are designated internationally for the habitats and species they support. And our archaeological and cultural heritage is remarkable: new sites and discoveries are frequent in the National Park, and we enjoy a rich tradition of local art, literature, music and food.

Then there are the night skies, which really are out of this world. We’re officially an International Dark Sky Reserve, thanks to the wondrous starry roof that’s visible when the sun goes down.

Exmoor has the highest coastline on the British mainland. It reaches a height of 314 metres above sea level.

Exmoor is a unique and very special place – a distinctive landscape shaped by generations of people who have farmed and managed the environment for thousands of years. Today it is celebrated and enjoyed for its wonderful variety of heather and grass moors, its ancient woodlands and forests, picturesque villages, dramatic coastline, magnificent herds of Red deer and native ponies, and at night the magic of its dark skies. We passionately want to see a healthy and beautiful environment thriving alongside communities and tourism. We also want to see more people from all walks of life visiting and enjoying Exmoor, and future generations continuing to be inspired by its extraordinary beauty, wildlife and history. None of this is achievable without an unwavering commitment to tackling climate change and biodiversity loss. Which is why, as part of a family of 15 National Parks encompassing some of the country’s most precious natural resources, we’re dedicated to being part of the solution and to leaving our environment in a better state than we found it for future generations.

First Great Western and Cross Country rail services from London and the Midlands serve both Taunton and Tiverton Parkway stations, around a 60-minute bus journey from the National Park. The Tarka line connects Exeter to Barnstaple – a 30 minute bus ride from Exmoor. 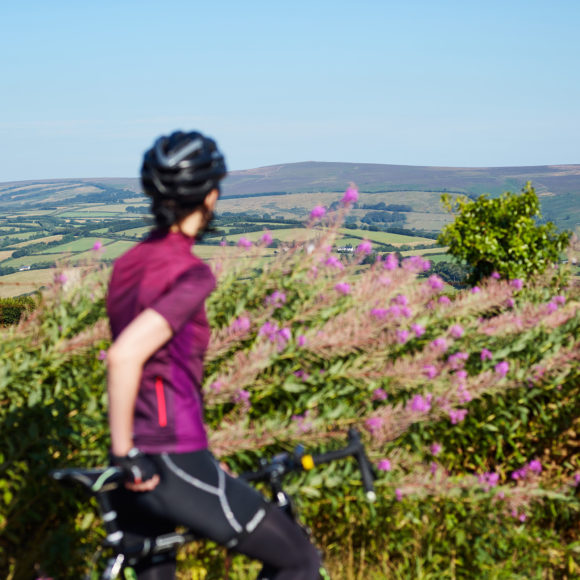 A number of different bus routes service the area. The nearest mainline rail stations are just outside the National Park in Taunton and Tiverton Parkway. For walkers, around 1000km of Rights of Way traverse Exmoor. The West Country Way – a national cycle route – crosses the moor and provides links with rail stations at Barnstaple, Tiverton Parkway and Taunton.