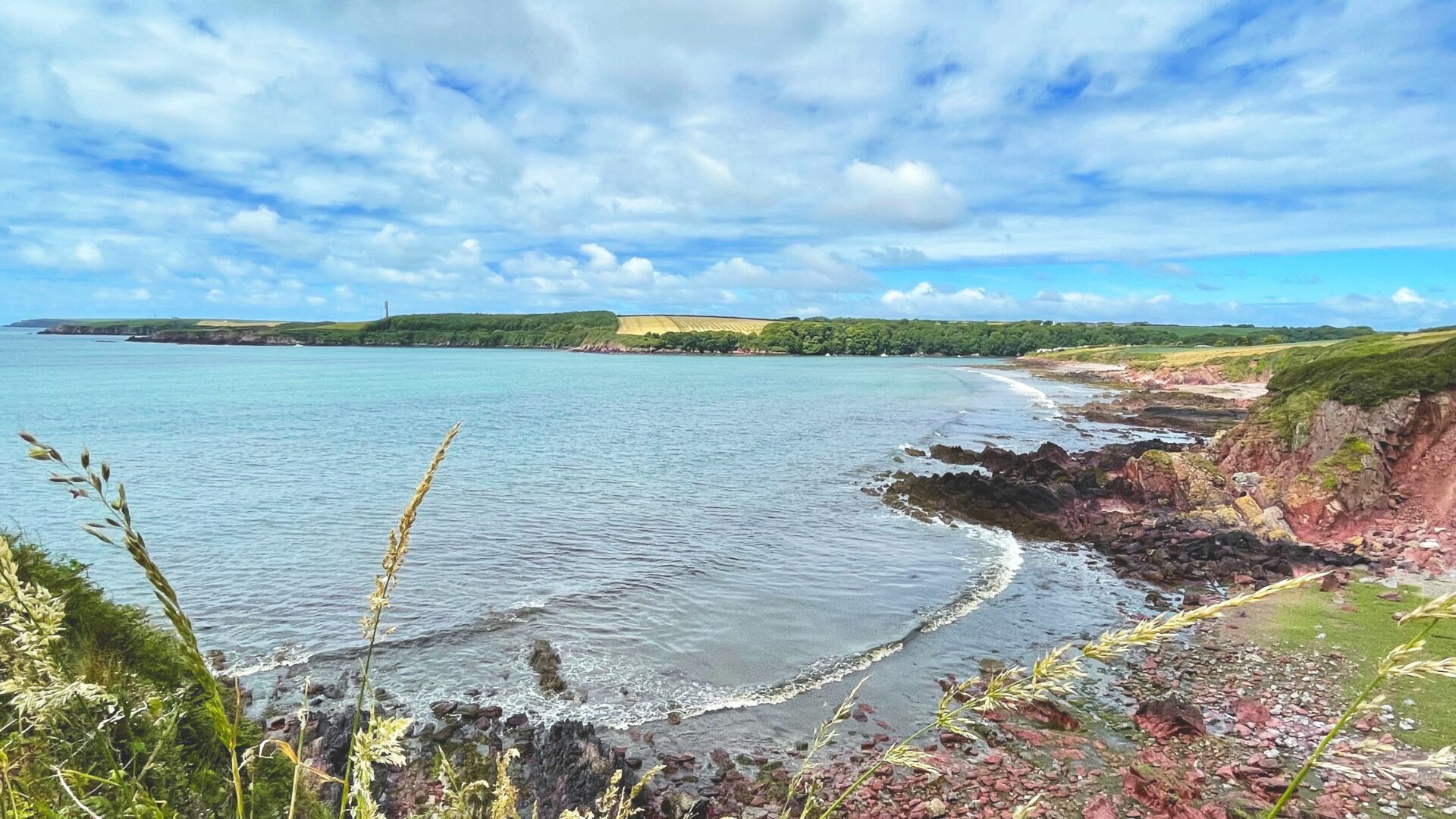 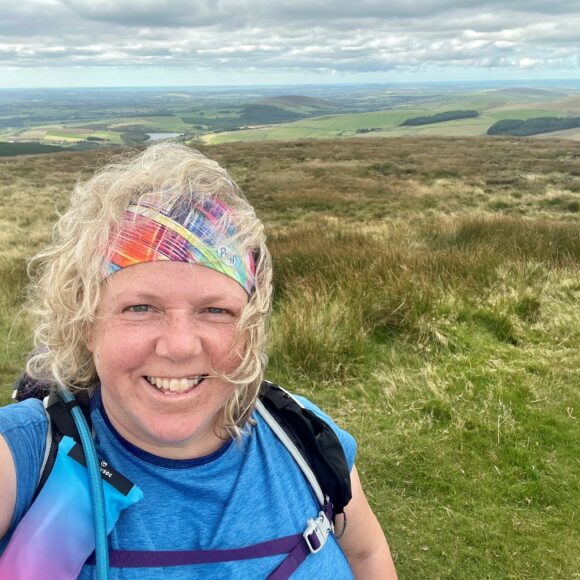 Annere Martin is a Customer Services Assistant at the Pembrokeshire Coast National Park Authority. Prior to returning to Pembrokeshire, Annere retrained as a Registered Veterinary Nurse and has a background in journalism and public relations. She enjoys creating a positive experience for customers by understanding and meeting their needs and sharing her knowledge of the locality to help them make their own discoveries.

Walking the Pembrokeshire Coast Path has been an unrushed, sentimental journey for me. I set off in 2019 when I used to revisit the area from the Vale of Glamorgan, walking north to south from St Dogmaels to Amroth. While some people complete it from start to finish in 15 days, the COVID-19 pandemic has lengthened my journey but brought me back home permanently. This summer, I picked up from where I left off and walked a section of the Coast Path underrated for its industrial landscape.

Starting from Sandy Haven, this section of path, winding its way along the Milford Haven Waterway estuary, holds unique appeal for me with its mix of industrial and military heritage and today’s seaborne trade in oil and gas.

The tide was pulling out of Sandy Haven that morning, uncovering a large, flat beach where Charlie, my energetic canine companion, enjoyed all the fun of running free across the reddish sands from the Old Red Sandstone rocks. We rejoined the path, which curved round The Mun’s Mouth and has one of the fastest rates of erosion on the Pembrokeshire coast. The Coast Path has been realigned inland some four times here since 1989.

From here, two of Milford Haven’s Palmerston Forts, built to protect the Royal Naval Dockyards at Pembroke Dock, were coming into view. The D-shaped South Hook Point structure stands within the perimeter fence of the former Esso Oil Refinery while, in the middle of the estuary, Stack Rock sits on a small island. We walked past another of these Napoleonic forts at Hubberston overlooking Gelliswick Bay later.

Before the UK’s first national coronavirus lockdown, I would regularly take part in group walks led by Ramblers, nonetheless, became more confident with walking more on my own when we were allowed to leave home for one form of daily exercise. Even though I was hiking solo that Sunday, I was never alone for long before someone else came along the way. Not only did I meet local people and fellow dog walkers, but two American female tourists who had just set off from Milford Haven on their own four-day trek to St Davids.

By the time we reached Little Wick, the midday sun was beating down on the white sand beach. The Coast Path continues underneath the jetty redeveloped for the South Hook liquefied natural gas (LNG) regasification plant, which was part of the old Esso site. South Hook is Europe’s largest LNG terminal. There were no tankers berthed on the jetty that day, but I followed Charlie out to the end of a concrete pipeline projecting out of the sea from where I admired the vastness of the Haven.

The Coast Path does not have a designated route through Milford Haven, but we headed to the Waterfront, having stopped to rediscover Hakin’s Conduit Beach, known locally as “Cunjic,” I last visited with my grandparents about 40 years ago. From Milford Marina, we took the easy access footpath along the seaward side of Scotch Bay to the Castle Pill inlet and wooded valley. Just as we reached Venn Farm where four large, wind turbines dominate the skyline next to the Dragon LNG terminal and Valero’s fuel storage facility, I received an impromptu dinner invitation from my partner. After walking nine miles in the heat, how could Charlie and I refuse?! We left walking upstream to Neyland for another time.