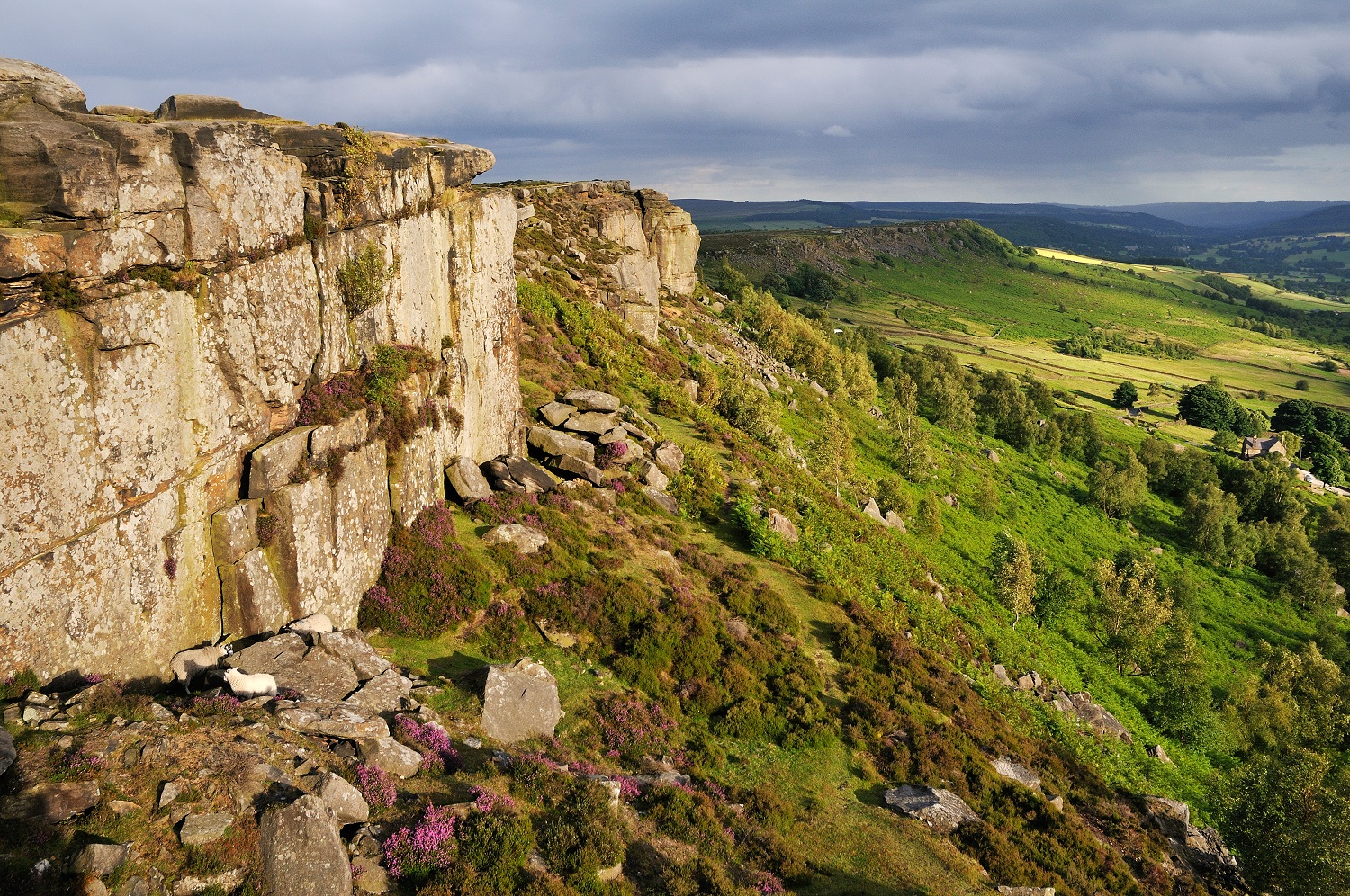 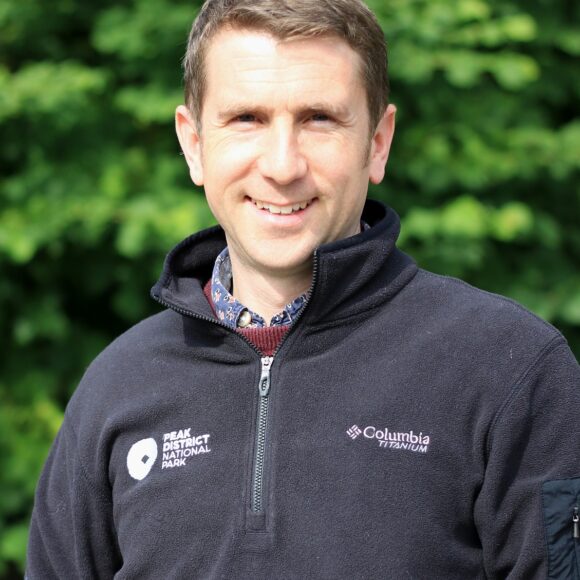 Tom Marshall is Marketing Communications Manager at the Peak District National Park Authority. He grew up in the East Midlands and explored the Peak District as a child. Tom has spent the last 20 years telling nature’s stories across the UK and overseas as a photographer and communicator in the conservation sector. He is now looking forward to introducing his new son to the wild side of life (when he’s old enough not to scare it away!)….

Okay, I’ll admit it, I’m a little biased on this one. From dropping down on bended knee proposing to my wife, through to sitting amongst a riot of (slightly itchy) purple heather a couple of years later in our wedding photographs, this gently rolling wave of moorlands and much more, a stone’s throw from Sheffield, has a place close to my heart.

The breath-taking views – most often experienced whizzing past on the adjacent B-roads – belie a myriad of wildlife at home on the Eastern Moors from the shy and secretive, to the bold and boisterous.

Its habitats are also something of a microcosm of the Peak District’s northern ‘Dark Peak’; the brooding uplands of Big Moor that can feel a world away from anywhere, to the imposing crags of Curbar Edge with woodland and water to boot. In all, more than half a dozen distinct moor and mossland areas make up the area, stretching right to the fringes of Sheffield proper.

My first foray into this magical mosaic of a landscape was in search of early spring reptiles: the diminutive common (or viviparous) lizard and their nemesis, the much larger adder. Astonishingly well-camouflaged amongst rusty late winter bracken, the weak but warming sun of February and March is usually enough to tempt these warm-blooded creatures out of a hibernating slumber.

Once the calendar pages are well and truly turning, resident wildlife begins to be joined by visitors from Africa; the ring ouzel or ‘mountain blackbird’ can’t resist the jutting gritstone outcrops, even when an unseasonal spring snowfall must find them asking what they travelled all the way here for.

Whinchats, a tiny and stripy-faced visitor with a penchant for perching on fenceposts and wires, add a splash of colour to the grasses and bracken in the heart of the moors as summer really kicks into gear. The summer soundtrack goes on to be headlined by the relentless skylark and the more subdued ‘chillout’ of the golden plover.

As part of my daily commuting route back toward the city, shadowy autumn dusks have been rewarded with barn owls and short-eared owls, their pale plumage creating a feathery beacon amongst the post-summer heather and grasses.

The shortening days also find the moors’ resident red deer – males in particular – full of vigour and spoiling for a fight, on their very own ‘stag do’. Their boldness and proximity to the criss-crossing roads no doubt a striking double-take for bleary eyed passengers on the 218 bus.

Recent years have also seen Sheffield and Peak District locals showing off their own bellowing prowess at ‘bolving’ competitions, aiming to mimic and beat the stags at their own guttural calls (all from a safe distance, of course).

With the show over by winter, there are still jewels to be found like the occasional tinkling of crossbills overhead, or bramblings at the dutifully-kept feeding station. As vegetation slowly dies back, heritage features like stone cairns and ‘crushing circles’ also reveal themselves.

Whatever the season, this corner of the Peak District always has a little Eastern promise (marriage proposals optional). 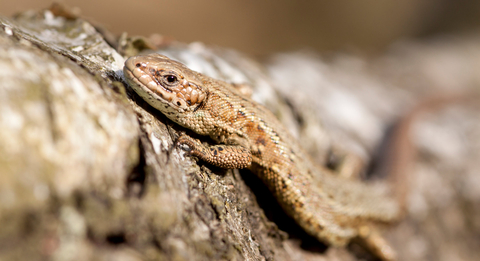