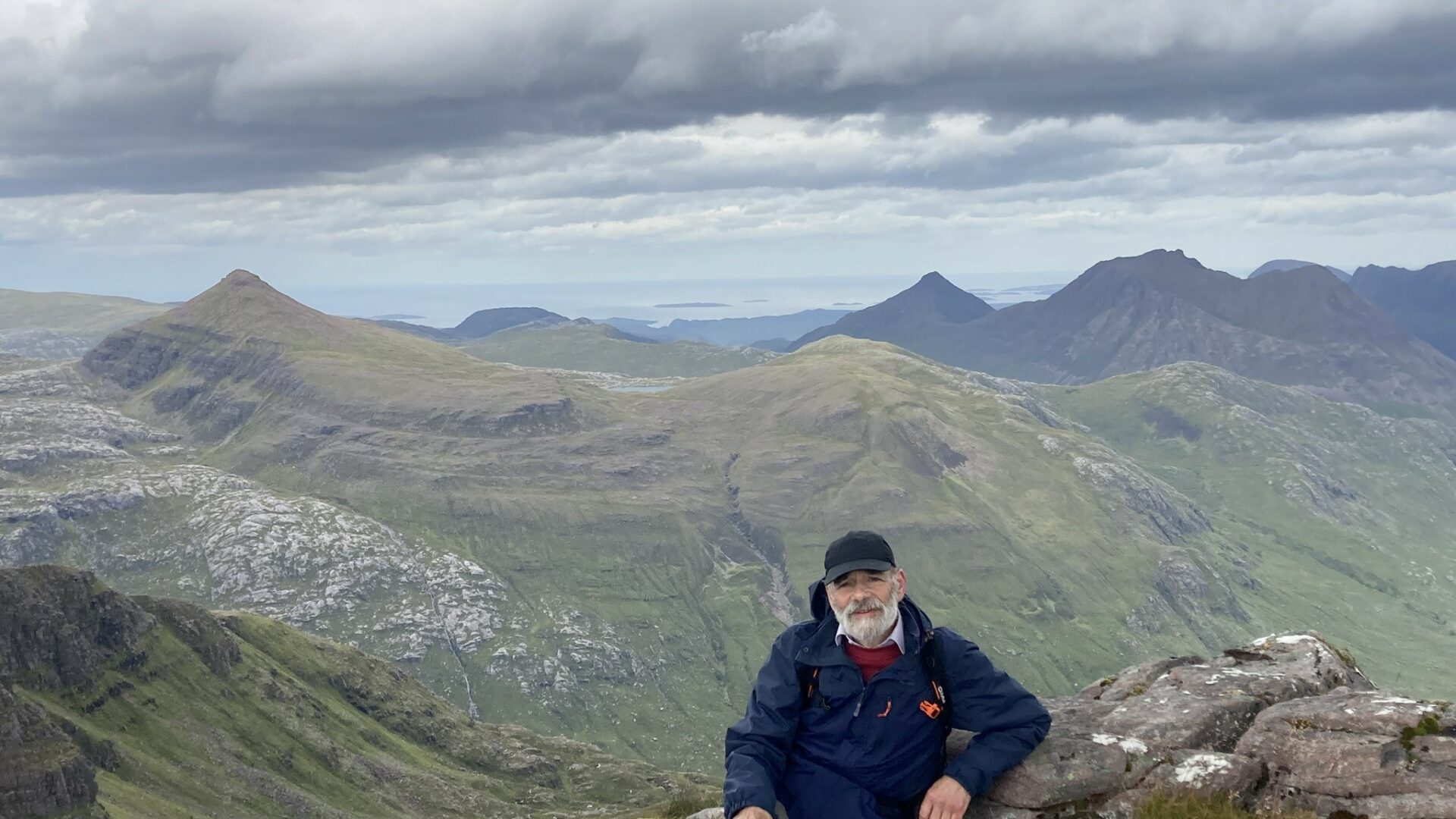 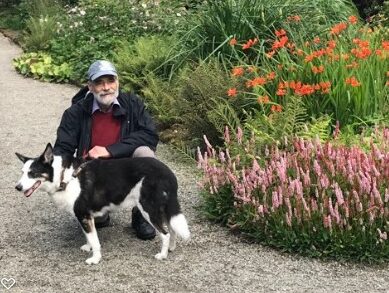 As the leader of Britain’s Masorti Jews, Rabbi Jonathan Wittenberg uses his position to encourage his congregation and others to enjoy and enhance the natural world. His love of nature inspired him to co-found Eco Synagogue and Jtree.global, a tree-planting charity. He explains why, when it comes to nature and the outdoors, there really is no place like home.

‘I’m not one of those people who wants to see the world, I have no desire to walk the Andes,’ says Rabbi Jonathan Wittenberg.  ‘I believe that Britain has so much diversity and variety in its landscape, there are such riches close to home, and this feeling has only increased through my life.’

His enthusiasm infuses his Radio 4 Thought for the Day slots and along with his faith it’s also shaped his enduring commitment to the environment, especially when it comes to supporting trees and forests.

He has written that Jewish mystics regarded creation as a mighty tree which nourishes all existence and trees are certainly integral to his.

‘I love trees, being near them walking in woodland, particularly ancient, mixed woodland,’ he says. The Caledonian National Forest, the Wye Valley and the New Forest are particular favourites.

He also does a huge amount to bring more trees into the world. Along with the Woodland Trust, he’s involved in the Trees for Life group; ‘They have a huge plan for Glen Affric in Scotland’ he says, as well as JTree.global, which encourages the Jewish community to plant trees in the UK and in Africa.

He’s aware of the perception that Jewish people tend to live and socialise in urban communities but says this is a limited picture. Leaving aside the invaluable contribution of Jewish figures such as Benny Rothman – who helped lead the Kinder Mass Trespass nearly 90 years ago, which brought about the creation of the UK National Parks – Jewish lives have traditionally been rural and outdoor, he says.

‘Jews only became overwhelmingly urban in the 20th century and part of that is about living in a near community,’ he says. If it wouldn’t mean separation from that community, he says he and his wife would choose to live more rurally.

His love of the landscape started as a tiny child, when he was living on the road leading to Loch Lomond near Glasgow with his parents, who were refugees from Nazi Germany.

‘We moved house before I was six but I still have memories of the green and gold of the trees in autumn and walking through the leaves, looking out of the window and seeing horses opposite,’ he says.

As a child he and his brother were encouraged to garden and later he took up walking and running, encouraged by his children who do likewise.

‘Our family summer holidays were usually taken in Britain,’ he says.

This tradition continued with his own family and for a very good reason – they are committed dog-lovers and always wanted to take their pets with them.

‘In the days when you didn’t have dog passports we would holiday in this country because we wouldn’t leave the dogs behind,’ he explains. One of these dogs, his beloved, late border collie, Mitzpah, accompanied him on many of his solo walks and featured in his book Things My Dog Has Taught Me. ‘Walking with a dog you can be alone, but not alone,’ he explains.

Solitude and communion with nature, especially in forests or on mountains and hills in Scotland ‘Gives me time to think,’ he says.

As a rabbi, his faith inevitably shapes his actions – he points out that both the Hebrew Bible and layers of key rabbinic commentary link the wellbeing of the land to the conduct of the people.

He is a keen re-wilder, reading widely on the subject and has a ‘fearful awareness’ of the loss of the natural world. ‘Britain is a seriously deforested country – it’s 160-something in a list of 200 other places and we have to do more,’ he says, describing how he’s watched a certain forest in Scotland grow in the last 30 years.

‘The love of it (the outdoors), seeing children love it – I think that to have no access to the outdoors is a form of deprivation,’ he says. ‘That’s why I want it to be there for the future, it’s so important for all of our physical, mental, emotional and spiritual health.’

Learn more about the EcoSynagogue