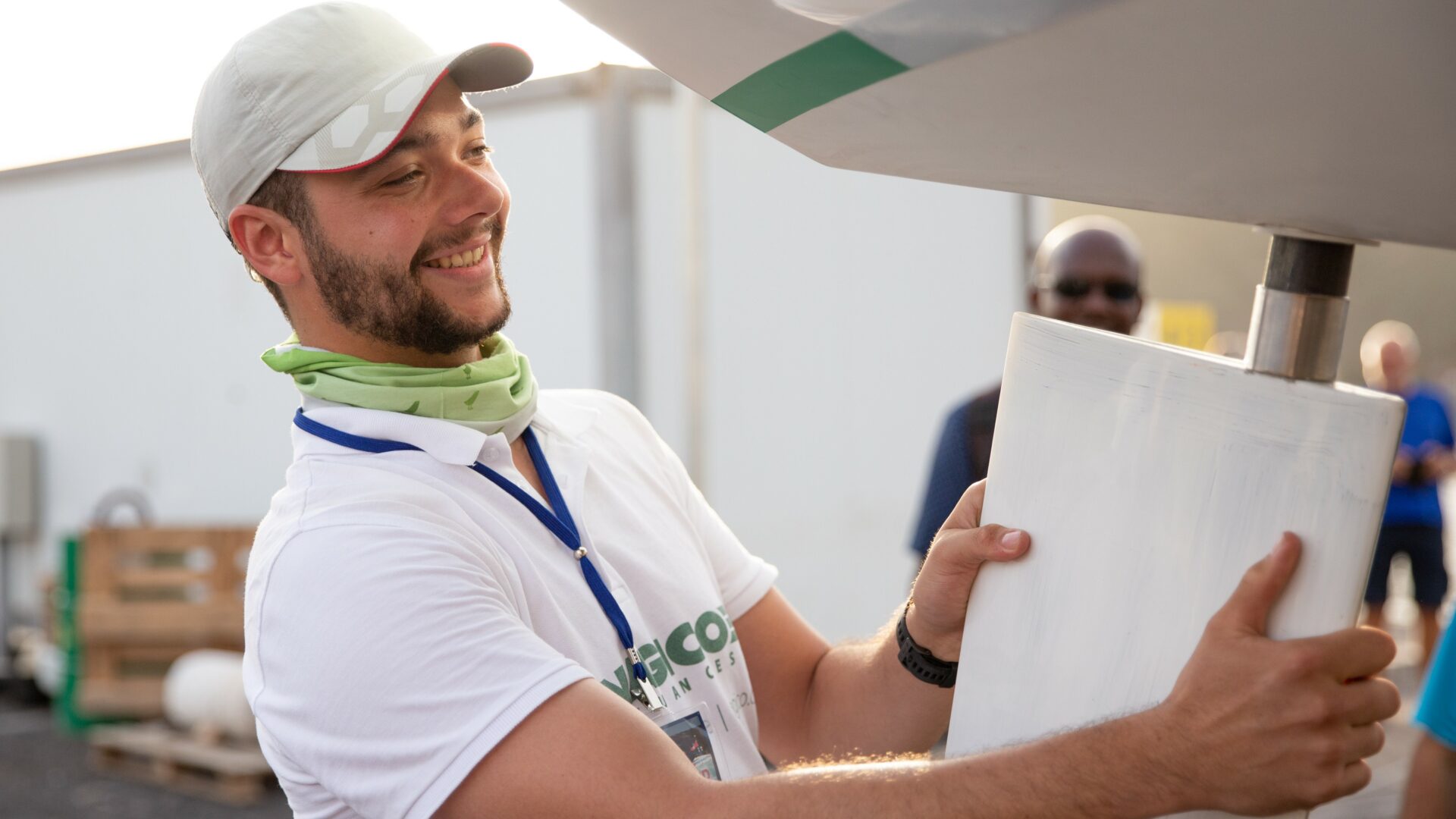 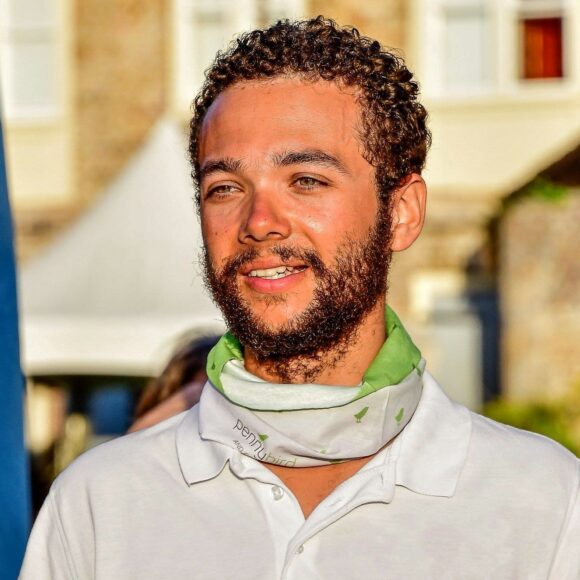 By the time he was 27, data scientist and adventurer, Ben Ajayi-Obe, of south London, had already climbed Kilimanjaro and rowed across the Atlantic. His experiences in the natural world inspired him to re-evaluate his entire life plan.

‘My grandparents lived in Buckinghamshire next to an ancient forest called Burnham Beeches,’ he says. ‘It’s a stunning place and has been used as a location for many films, including Harry Potter. I can remember thinking how unusual the trees looked there. They were different from other trees and we used to joke that witches lived inside them. ‘The memory that really sticks is seeing the Druids Oak – it’s an ancient tree with a fence round it. Someone told me it was over 800 years old and when I heard that, something went off in my mind. I realised this tree was so significant; that if it had eyes it would have seen my parents, my grandparents, my great-grandparents, my great-great-grandparents and so on, all growing up. I saw how fleeting our lives are, compared to some of the things in nature.’

Ben went on regular outdoor trips with the Scouts but credits the challenges he undertook at university with helping him to fully understand the role he wanted nature and wild spaces to play in his life. ‘I ran the Loch Ness Marathon, where they drive you in coaches into the Highlands and you have to run back to Inverness,’ he says. He was also offered the opportunity to climb Kilimanjaro. ‘I started to understand that being in nature gives you perspective, so when the chance came to row the Atlantic with a team, to raise money for the Berkshire Multiple Sclerosis Therapy Centre, I jumped at it, it was so outlandish it caught my attention,’ he says.

The four man team took to the ocean from the Canary Isles in December 2018, completing their 3,000-mile row 40 days later. ‘The experiences I had on that boat were transformative,’ he says. ‘A huge part of it was about the wildlife – around 100 miles out, a large pod of dolphins came to play and some jumped out of the water. They were so energetic, like dogs; it was something I just wasn’t used to seeing.’

Soon after came an even greater spectacle. ‘We’d been going for about a week when this huge fin popped out of the water and we realised it was a pod of Minke whales,’ he says. ‘We just stopped, awestruck, and one of the team who was quite brave put on a snorkel, dived in, and captured some incredible footage.’ The Minkes swam under the boat and accompanied it as it moved off. ‘It was an incredible sight to see these animals gracefully gliding by,’ he says. He credits the whales with prompting a ‘perspective shift’. ‘Before then I think I’d always had this “us and them” perspective on nature as in; “I’m human and my role is to tame or bend or control nature”. From this experience I realised there was no us and them, we are all in the same realm.’

In the face of the mighty ocean he found himself beginning to discard ‘superficial concerns’, realising that: ‘More than ever it’s very important we understand that our actions can’t be taming nature, we need to understand how we can work with it, how it functions, so we aren’t disruptive to it. At the end of the day people don’t realise how reliant we are on nature.’

He resolved to switch the trajectory of his career in data science. ‘I’d been focussed on getting a good role in a high-profile company that would pay well but decided I would only work with companies that were actively considerate of the environment, who really valued it and were not just making token efforts to be ethical and sustainable,’ he says. ‘Right now I’m working with a sustainable fashion company that prioritises re-selling clothes, to try and disrupt the throwaway fashion industry.’