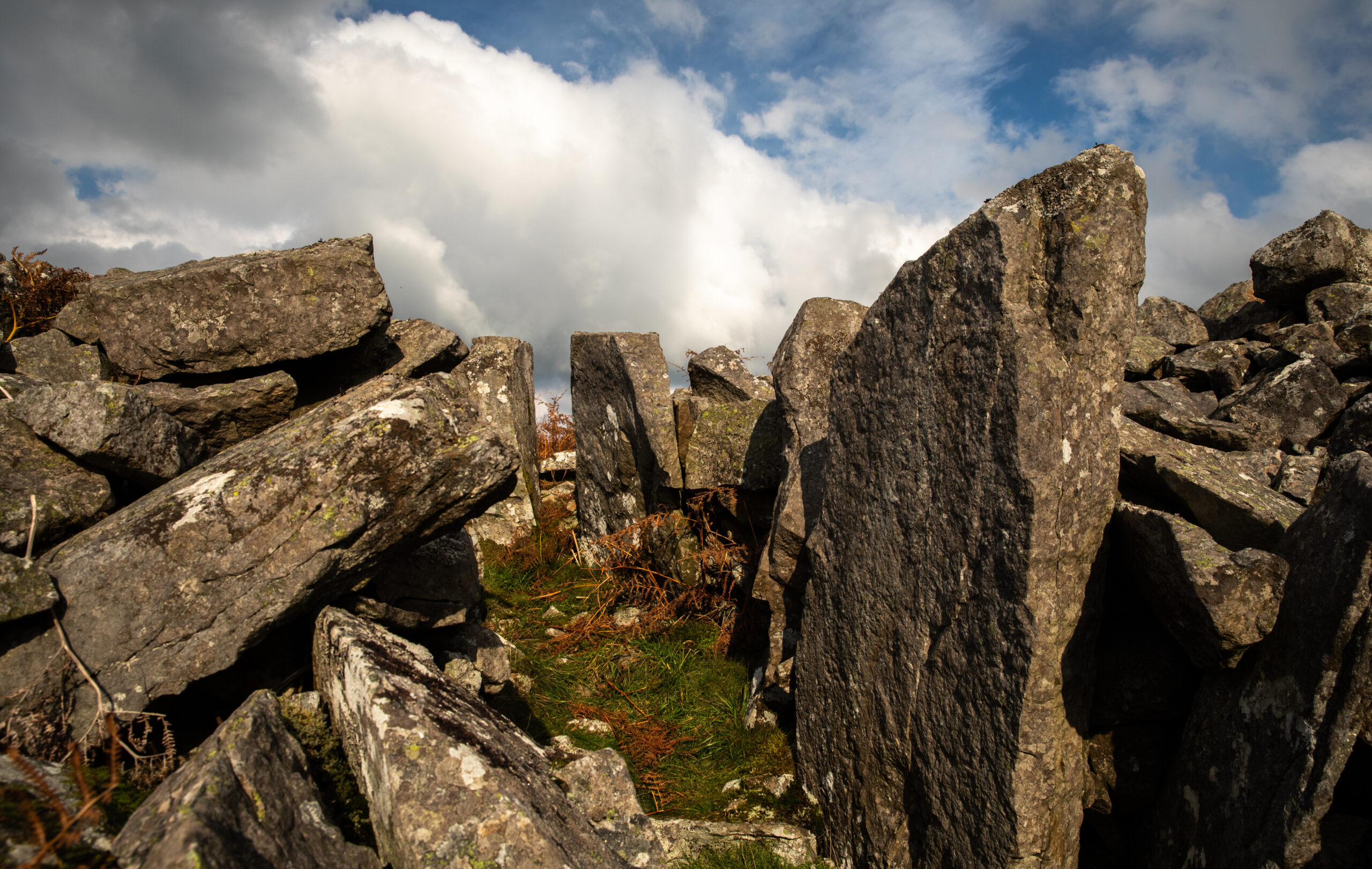 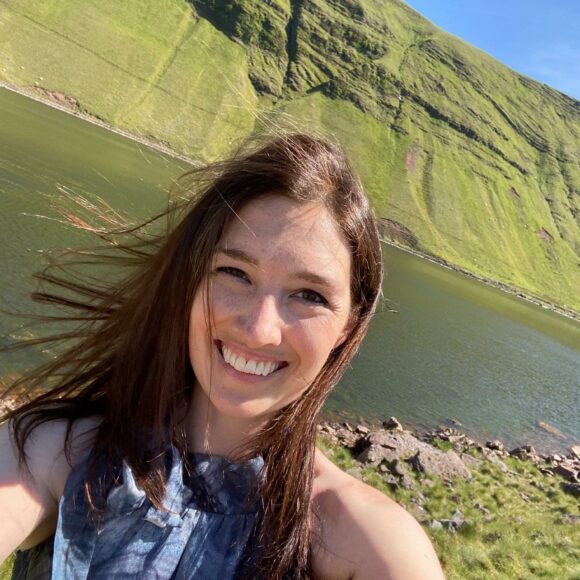 Jodie Bond is the Public Affairs Manager for the Brecon Beacons National Park. She took on the role six months ago and is passionate about connecting people with the landscape and driving nature recovery. She lives in the Black Mountains, where she spends her time writing, stalking the hills and tending her small flock of sheep.

The western reaches of the Brecon Beacons National Park are a wild expanse. The rugged hills arch their backs cat-like into the sky and provide shelter for remote farmhouses which have stood watch over the landscape for centuries. The area is within a UNESCO Global Geopark, recognised for promoting the understanding of local heritage and sustainable tourism in one of Wales’s most inspiring locations.

Two wardens lead me and a colleague up a gentle slope, a grass path fording through tangles of bracken. It is late in the day, the reddening sun casting long shadows ahead of us as we walk. Both me and the Chief Executive are new in our roles at the Park; today is an opportunity for the wardens to show us the landscape through their eyes. They know this land like a family member. It is more than an office to them, it is a sanctuary for wildlife, a vital breathing space and a place they call home. It has been a long day, but we are eager to explore this last stop before dusk.

As we crest the hill, it comes into sight. Y Garn Goch, an Iron Age fort. The top of the hill is a flattened oval and around its edges hunker vast piles of stone, the fallen remnants of a once-mighty settlement. 2,500 years ago this hillfort would have been a thriving centre surrounded by stone-faced ramparts that were up to ten metres tall and five metres wide. It would have been a bold feature in the landscape, a skyscraper of its day.

As we make our way into this vast site I watch butterflies perch on the sun-warmed stones and try to imagine how imposing this place must have been before the fort fell into ruin. These walls would have held out invaders, but also the dangers posed by wildlife. I try to picture what these hills might have looked like with packs of wolves running along their flanks.

The remains of two hillforts sit on this site; a smaller fort of Y Gaer Fach rests in the shadow of its much larger neighbour, Y Gaer Fawr. The smaller fort survives in a ruinous state and appears to be incomplete, perhaps abandoned part way through a programme of rebuilding that was never completed. This fort is dwarfed in comparison with the nearby Gaer Fawr, with its enormous stone ramparts and at least six separate entrances. We step through one of these, its outline still evident, and it feels like stepping back in time.

At over 11 hectares this is one of the largest hillforts in Wales. Although there are many interpretations of the evidence Iron Age people left behind at this spectacular site, nobody is sure of the exact the purpose of these defended settlements. As we walk through the settlement, now alive with plant life and dotted with anthills, I wonder how our ancestors lived, worked and worshiped here. The mystery of the fort somehow brings even more life to the place.

At the far side of the hillfort, we look out over the remains of the old walls to admire the view. The landscape is a patchwork of farms glowing gold in the evening sun. A nimble-footed runner and her dog pass us and I think about the transition this hill has made from a place of defence or residence, to a place of recreation. It feels still here, a sanctuary that breeds tranquillity. How different it must have once been. I imagine people through history gazing out at the same landscape. This fort, though ancient to me, is but a blink in the eye of time to the eternal landscape that it looks out on. It reminds me that the human imprint on the National Park is ever transient, ever changing. The majesty of the hills will always endure.