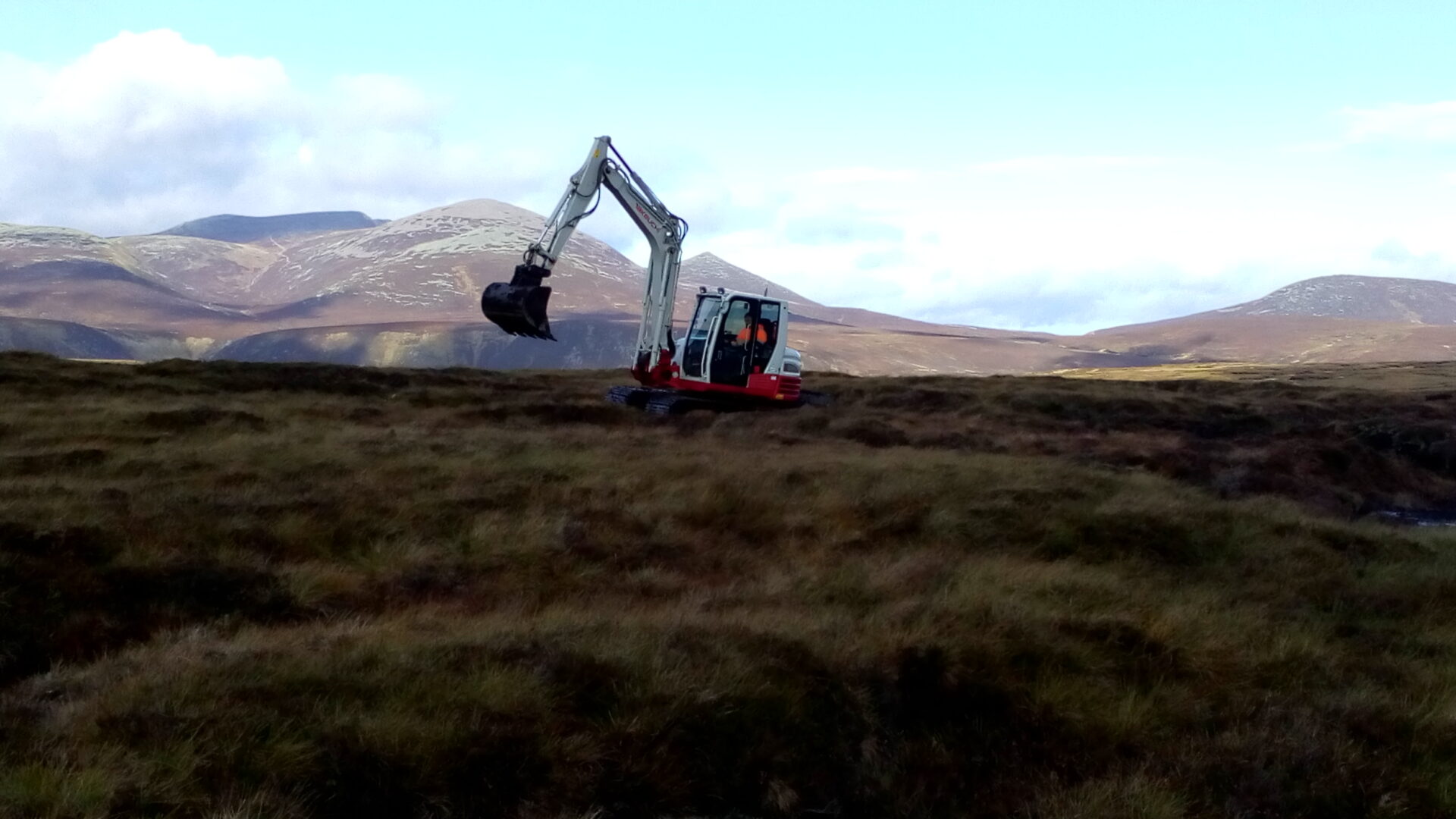 Commitment to make 10% of UK landmass innovation engines in the fight against climate emergency and biodiversity loss.

Another strategy outlined in the Joint Statement focuses on using Nature-based Solutions at scale to fight climate change and the biodiversity crisis. To achieve this the National Parks are collaborating with partners Palladium, a global impact company, to leverage private finance into nature restoration through a new facility called Revere.  Finally, the National Parks also pledge to play a major role in inspiring and influencing visitors, residents and organisations to make greener, more sustainable, lifestyle choices.

Richard Leafe, CEO of the Lake District National Park Authority and lead CEO for climate change explains: “The UK’s National Parks are very unusual in that they are living, working landscapes – people’s homes and workplaces. Our knowledge and expertise mean we are uniquely placed to lead on addressing the climate crisis and our strategy is about creating virtuous circles between local communities and landscapes, wider society and the environment.  Our Parks are ideal testbeds for academic and scientific research into pioneering sustainable land management techniques, which can be trialled and then rolled out at scale, to address the causes of climate change and mitigate its effects.

“The Revere facility we jointly launched with our partners Palladium this week will help to leverage large scale funding into the restoration of some of the UK’s most precious landscapes.  We have already identified £239 million of nature restoration projects that require funding by 2030.  These targeted efforts to restore habitats put National Parks at the centre of reducing emissions, increasing carbon sequestration, and delivering ecological resilience, biodiversity, and other public benefits such as reducing the risk of flooding.”

Richard Leafe explains: “National Parks are cherished in the UK, they’re part of our cultural identity.  If we can inspire even a small percentage of our visitors to think about some of their lifestyle choices while they are enjoying the benefits of being in our amazing landscape it will make a difference.”

The release of the joint statement by the UK’s 15 National Parks comes at the end of NetZero With Nature Week, which has seen a number of major initiatives announced.  These include the launch of Revere, and a partnership between National Parks and Santander to fund the restoration of 220 hectares of peatland in the Cairngorms National Park. The UK National Parks contain 24% of UK peatlands and store around ¾ billion tonnes of carbon.

“Our commitment to tackle the climate emergency does not stand in isolation.  We are part of a huge global family of National Parks and protected landscapes. As host nation to COP this year we are working hard behind the scenes with other organisations around the world to create an international accord that clearly expresses our collective role as key assets in the global fight against the climate emergency and biodiversity loss,” said Leafe.

Nature-based Solutions (NbS) are defined by the International Union for Conservation of Nature (IUCN) as “actions to protect, sustainably manage, and restore natural or modified ecosystems, that address societal challenges effectively and adaptively, simultaneously providing human well-being and biodiversity benefits”.

There are 15 National Parks in the UK, covering 10% of Great Britain.  National Parks are visited over 100 million times each year. 2021 sees the 70th Anniversary of the confirmation of the first four National Parks – Peak District, Dartmoor, Lake District and Snowdonia. For more information www.nationalparks.uk