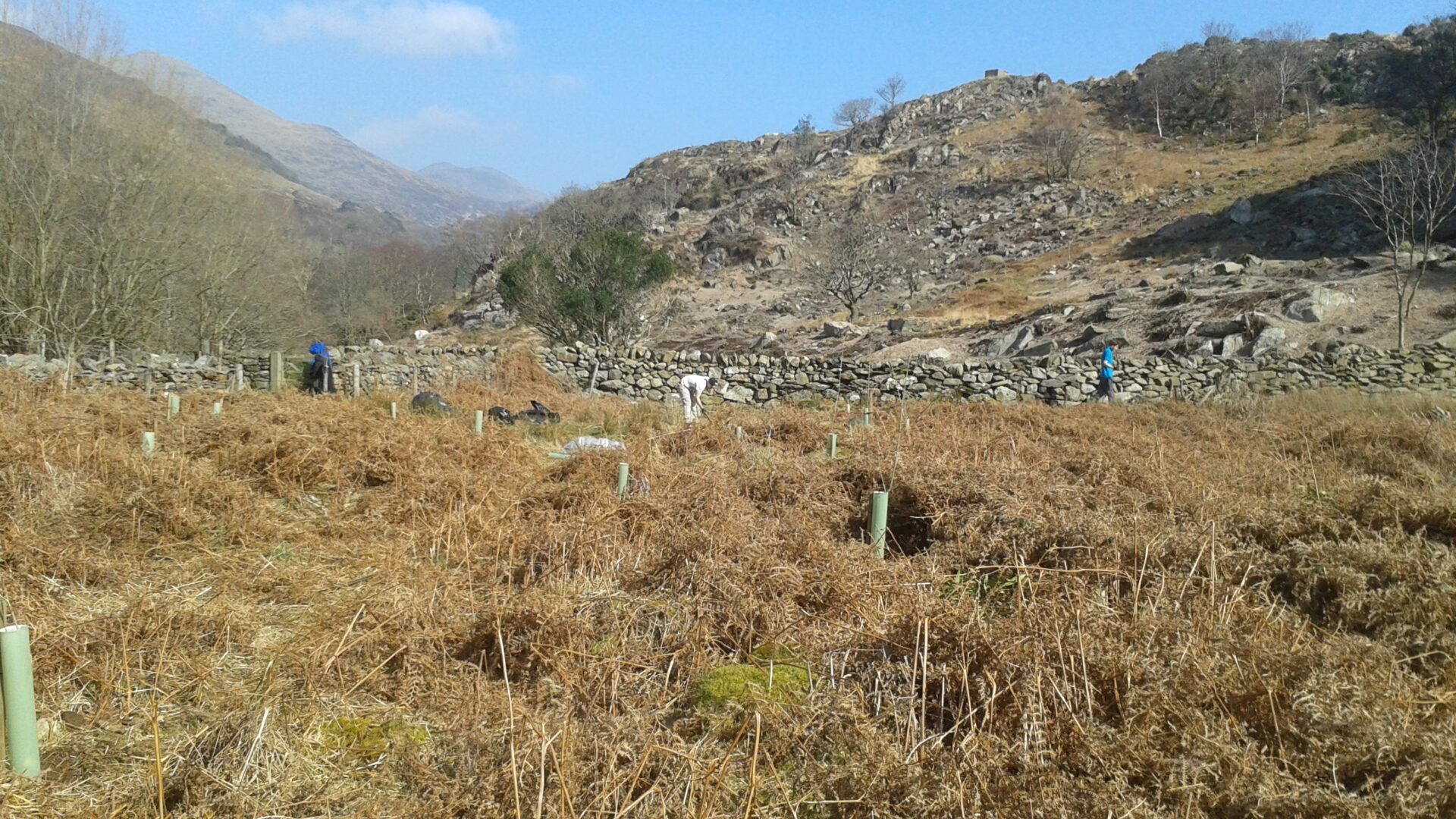 Sykes Holiday Cottages has pledged its support of National Parks UK for a third year, funding projects to boost trees and bees across the UK through the National Parks Protectors Fund.

The partnership will see Sykes Holiday Cottages fund a conservation project in each of Northumberland and Snowdonia National Parks throughout 2021/22 together with supporting the launch of a National Parks photography competition in autumn.

Sykes Holiday Cottages and National Parks UK first teamed up in 2017 and the partnership has seen the Chester-based company not only support the crucial work that National Parks undertake but also seen their staff take part in volunteering activities including path clearing at Snowdonia National Park.

“The past year has seen a huge increase in people’s engagement with nature and highlighted the need to care for and protect our National Parks. We can’t thank Sykes enough for their continued support and look forward to seeing the outcomes of the projects that they are funding this year.”

“’We first partnered with National Parks UK four years ago with the aim of giving back more to the community and the environment, and this year our colleagues are lending a hand to support two significant conservation projects at Northumberland National Park and Snowdonia National Park. We’re excited to continue our partnership and help to make a difference.”

A conservation project to provide early sources of pollen and nectar; planting goat willow to provide an early food source and working with farmers and landowners to increase the number of wild flower species in hay meadows and verges. The project will also enhance road verges for pollination by planting flowers including Honeysuckle once hedges are established. Through funding this important work, Sykes will be extending the bee season in Northumberland National Park, increasing the bee population, providing important habitats in which rare species can thrive and enabling pollinator surveys to take place so Rangers and volunteers can monitor progress.

“We are excited to be working with Sykes Holiday Cottages to help launch this important project which will help to improve biodiversity within the National Park and support the Authority’s aim for the National Park to be Net Zero by 2040.

There will be 5,000 trees planted in various locations across the National Park which will act not only as a boost for biodiversity but as a wonderful celebration of the Park’s anniversary and its residents.

Rhys Owen, Head of Conservation, Woodland and Agriculture for the Snowdonia National Park Authority’s said: “Trees are fundamental to life. Not only do they provide us with the oxygen we breathe, they absorb carbon dioxide from the air, and play an important part in flood prevention. Trees also sustain and provide an important habitat for a wealth of wildlife and biodiversity. As we celebrate 70 years since the designation of Eryri (Snowdonia) as a National Park, we hope the young and future generations of Eryri will continue to safeguard and nurture these trees”.

Sykes Holiday Cottages is one of the UK’s leading and fastest-growing independent holiday cottage rental agencies, offering over 19,500 holiday homes from property owners across the UK, Ireland and New Zealand. From romantic cosy cottages for two to larger properties that sleep 20 or more – couples, families and reuniting friendship groups can find something to suit them with Sykes.

Founded 30 years ago, Sykes is also one of the best-known travel brands, having won the British Travel Award for Best Large Holiday Cottage Booking Company for eight consecutive years.