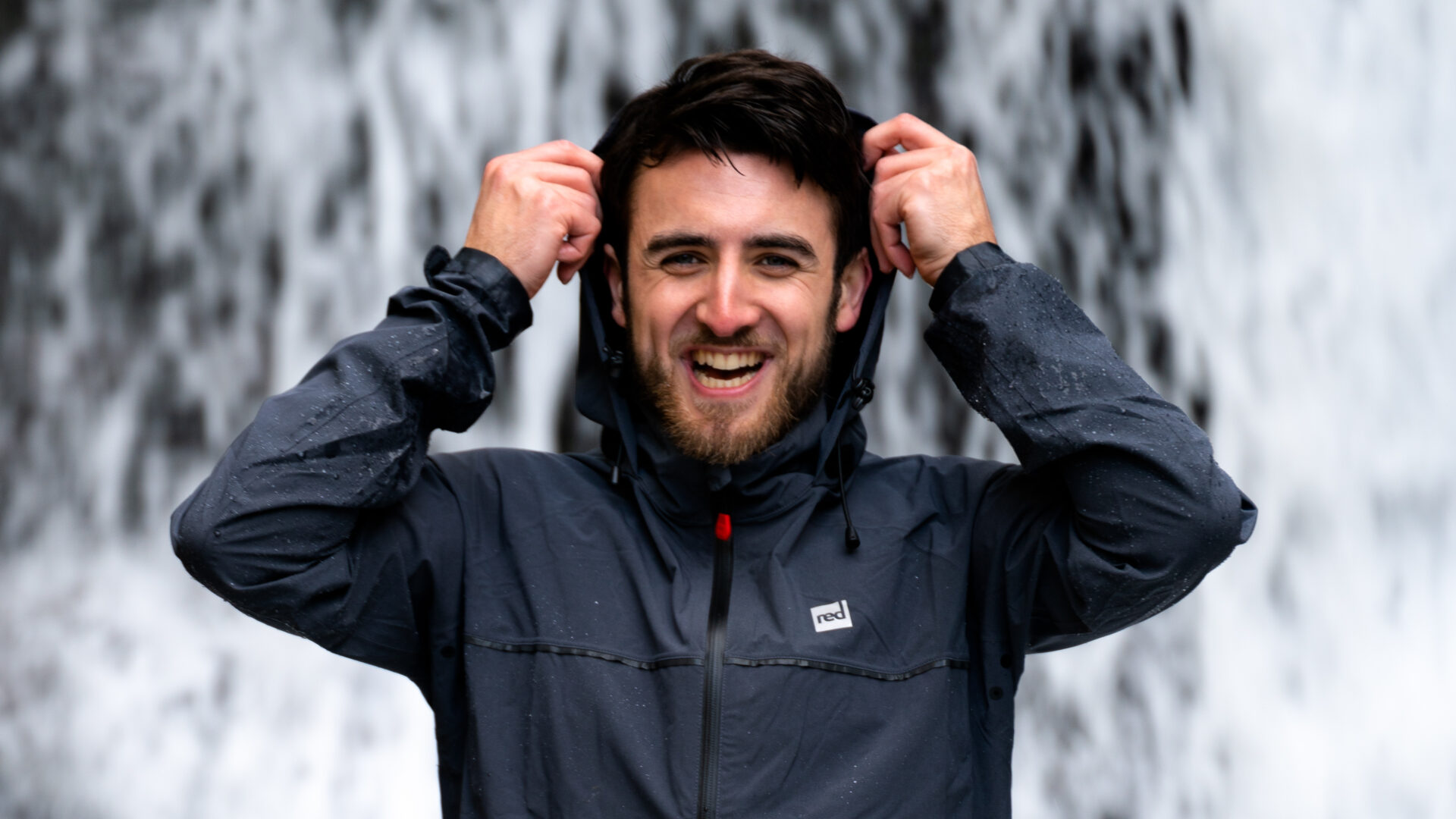 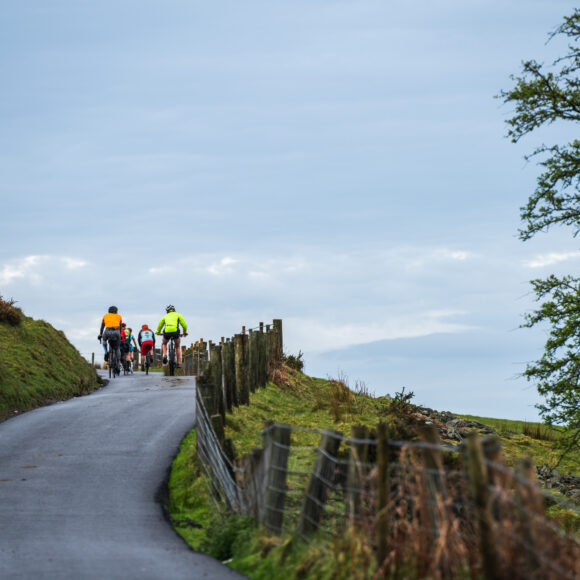 The idea for the Pedal 4 Parks expedition started while adventurer Isaac Kenyon was out at sea on the Great Atlantic Row. While appreciating the open space of the sea, the stunning sunrise and diverse wildlife around him, Isaac thought about our natural environment here in the UK and all the places he was yet to visit. Cycling the length of the UK is an endurance challenge that many adventurers are keen to undertake.  With his awareness of the environmental issues being faced in Britain, Isaac wanted to do more.

Say YES to opportunity and learn how to do it later

“It really became a must-do challenge. I started to think more about the growing population and human interference occurring in the UK National Parks and green spaces. My ‘why’ is because I like to challenge, to learn and to help others. I will take on the challenge of cycling the length of the UK, I will learn to ride a road bike in all weathers and terrains, and I will help promote preservation and awareness to protect our National Parks.”

For Isaac, green spaces and National Parks provide a lot more than a means to conquer his adventurous ambitions. It was at university that Isaac had the opportunity to build his relationship with the outdoors and understand the significance it has in supporting his mental health. Spending so much of his time looking at screens and helping others on top of his priorities, Isaac started to suffer greatly with dread and anxiety. He felt trapped in what felt like a never-ending cycle of media and screens. After reaching out to his mother, Isaac was reminded of how much he loved the outdoors as a child and decided to take a walk to clear his head. This simple decision allowed Isaac to explore green areas on the Royal Holloway campus that he had never seen before, all while calming the growing mental pressures he had been facing. It was this realisation of the ties between mental health and the environment that made being outdoors a priority for Isaac, sparking new passions to explore and preserve these spaces while sharing his wisdom along the way.

As you can tell, Isaac is no stranger to an expedition. At 20 years old he had completed both his Bronze and Silver Duke of Edinburgh awards after only hearing about the opportunity at university. In 2015, he conquered one of the most difficult open water swims, the English Channel, raising £3,000 with his team and doing so without a wetsuit! In the next year, Isaac summited Mt. Kilimanjaro, ascending the mountain in 4 days, and making the descent in just 2 days. He led his team alongside Nyange Adventures and raised a staggering £15,000 in aid of the FutureSense Foundation. In 2018, Isaac broke the world record for the lightweight longest solo continual ergometer row (a.k.a indoor rowing machine), boasting a time of 83 hours 1 minute and 3 seconds. And he rowed across the Atlantic Ocean!  With three other team members in just 40 days, completely unsupported, starting in the Canary Islands and ending in Antigua, also raising £30,000 for charity. These are just some of Isaac’s adventures and he is always looking to broaden his experiences and learning by being with nature.

So why National Parks, and why now?

“Living in London, I grew up without any idea of what nature really was. I needed to escape a world of concrete blocks and I found I really enjoyed the stillness and beauty of nature; it is my place of meditation. I am not only inspired by the sheer beauty of our parks in the UK but by the rich diversity of our nation’s landscape and wildlife. I hope by campaigning we can help future generations understand the opportunities there are to experience the true British countryside that we are so lucky to have.”

“I started to think that a documentary discussing the issues of disappearing land, habitat damage and tourism within the UK’s National Parks needed to be made. Combining this with my passion for adventure and developing a project in the context of an exciting test of human endurance has made this a mission that will fulfil all my personal goals. This twist on the well-known JOGLE (John O’Groats to Lands End) will spark awareness for what is happening to our National Parks and our film will educate our audience on how everyone can get involved in protecting them. As the project has developed the team has grown with 5 of us ready to conquer and share this environmental challenge, brought together by our shared determination and values.”