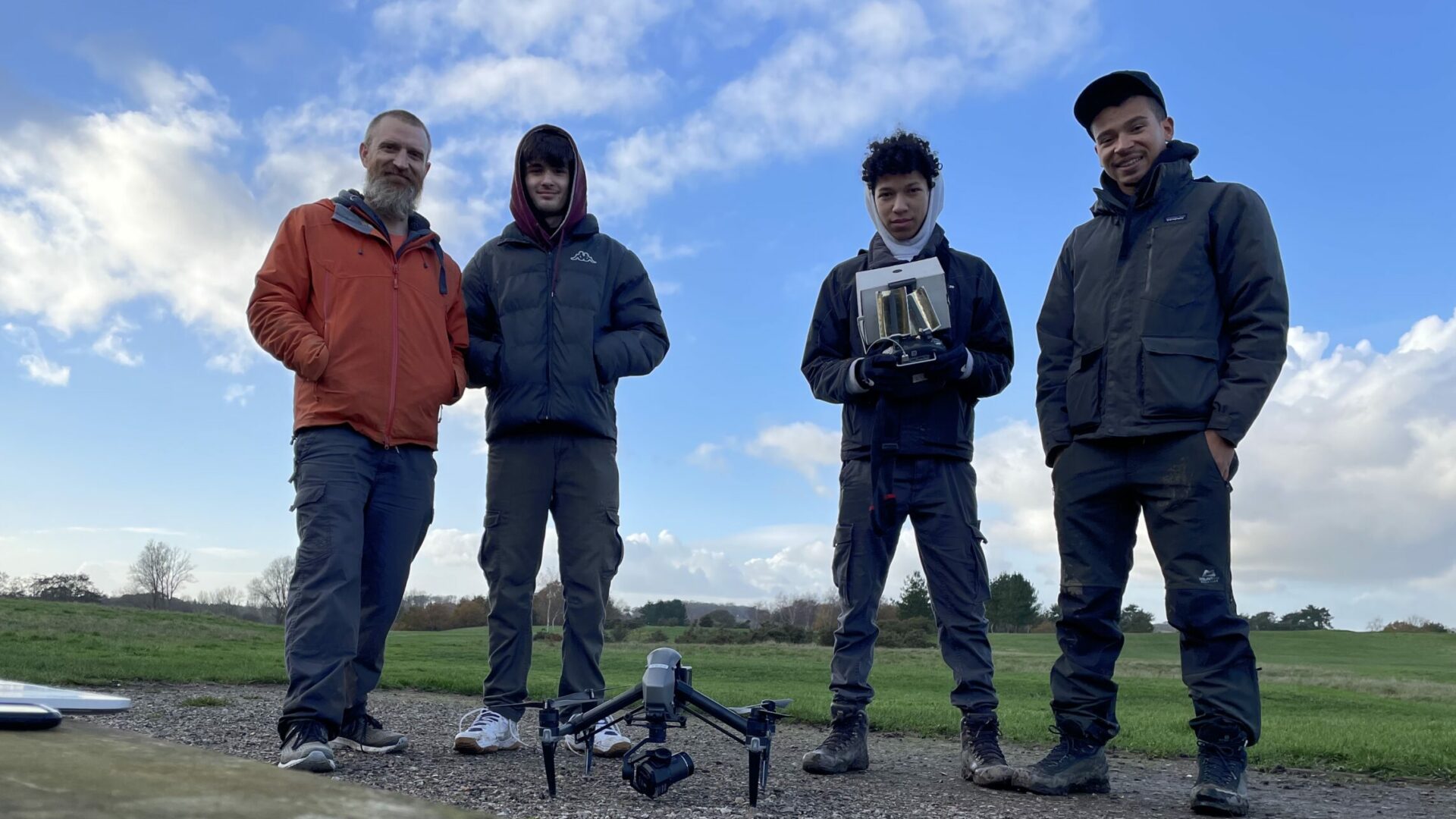 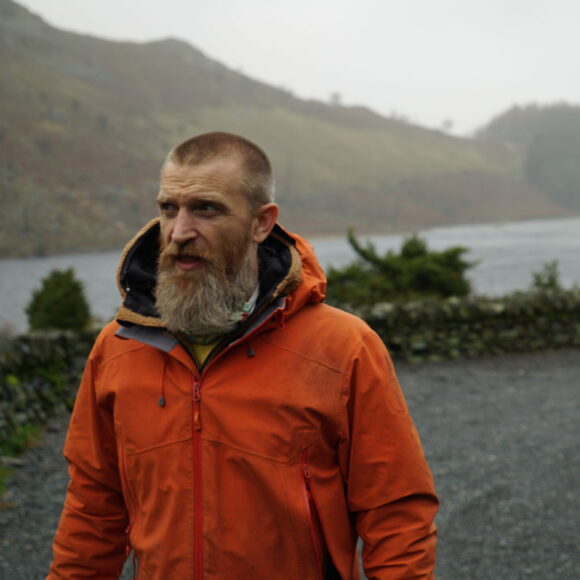 Guerrilla geographer Dan Raven-Ellison spends his days ‘challenging myself and others to see the world in new ways’. He wants to turn our concept of what is a National Park on its head and he spent lockdown pioneering Slow Ways, a project to create a network of walking routes connecting Britain’s towns, cities and villages. Now he’s working to see ‘National Park thinking’ applied to our urban spaces.

‘The peregrine falcons which are feasting off parakeets on the side of Tate Modern don’t think of themselves as being different to the ones who live in the Peak District. So why should we think of them differently because of where they are?’ asks Dan.

He wants to know why we exhibit preferences for some landscapes and species over others, for example, regarding rural places as more important places for wildlife than urban areas.

And he wants to know why ‘exploring the diversity of cities is seen as less valuable than going for a hike in a rain forest or over a glacier’.

Asking questions is intrinsic to his work as a guerrilla geographer. Guerrilla geography is, according to Dan, about, ‘creative, innovative, surprising and extraordinary geographies, that challenge us to think differently about things, make new connections, and solve problems.’

Studying geography at university he became ‘acutely aware of the social and environmental inequalities’ in the world and, after a brief stint as a teacher, pivoted to try and resolve them through fresh thinking around geography, landscape and creative exploration.

‘When you look at the different types of landscapes around the world it could be very easy to have a pecking order of why one thing is better than another,’ he says.  ‘I don’t think this always helpful because of the inherent injustices that process can create.’

These injustices, he says, can be demonstrated by our attitudes to his home city of London, which became the world’s first National Park City in 2019. ‘It has a range of woodlands, grasslands and rivers, as well as three national nature reserves, but is not regarded in the same way a National Park would be,’ he claims.

Dan wants that to change by bringing ‘National Parks thinking’ to our cities and is a champion of this new approach to landscape.

‘National Parks thinking is about having a common purpose for a landscape where everyone and everything in it can be included with a shared mission,’ he says. ‘National Park language gives us a shared mission for what we are trying to achieve for a particular landscape, whatever its predominant habitats may be.’

Dan has done more than his bit to raise awareness, climbing the equivalent of Mount Everest in London’s buildings, walking across the National Parks and some cities wearing a mind-reading device, and making a film of the UK’s National Parks in 100 seconds.

‘The purpose of that film is for people to be inspired by the importance and beauty of our National Parks and to raise some questions around the science of what our National Parks look like now and what they could look like in the future, coming from a conservation rather than purely a preservation perspective,’ he says.

Then there’s his Slow Ways project.

‘During lockdown I put a call out for 700 volunteers to help create 7,000 walking routes to connect all the towns and cities in the UK,’ he says. ‘It’s simultaneously an incredible, radical and very ordinary geography project – but you have to wonder why it didn’t happen before.’

Whilst valuing existing paths and the current attempts to reclaim lost ones, Dan asks if the future should be more about ‘the paths we would like other people to inherit from us’. This taps into the Native American five-generation philosophy of being good ancestors and thinking 200 years ahead – like the Victorians who created London’s tree-filled parks, or the war generation who created the NHS.

His thinking was shaped by his time at university but his interest in the natural was sparked as a three- or four-year-old studying antlions, insects with predatory larvae which devour ants, in the garden of his family’s army quarters in Virginia, USA.

‘My father was in the military so we travelled a lot and I can remember being dragged round National Parks all over the world,’ he says, recalling trips to see Howler monkeys in Belize, stalking grass-snakes in England, hiking the Grand Canyon and trying to tempt toads out of pipes.

‘Looking back, I know how lucky I was to have these natural experiences,’ says Dan. ‘For some children these days, even climbing a tree would seem a radical thing to do.’

Explore projects and get involved