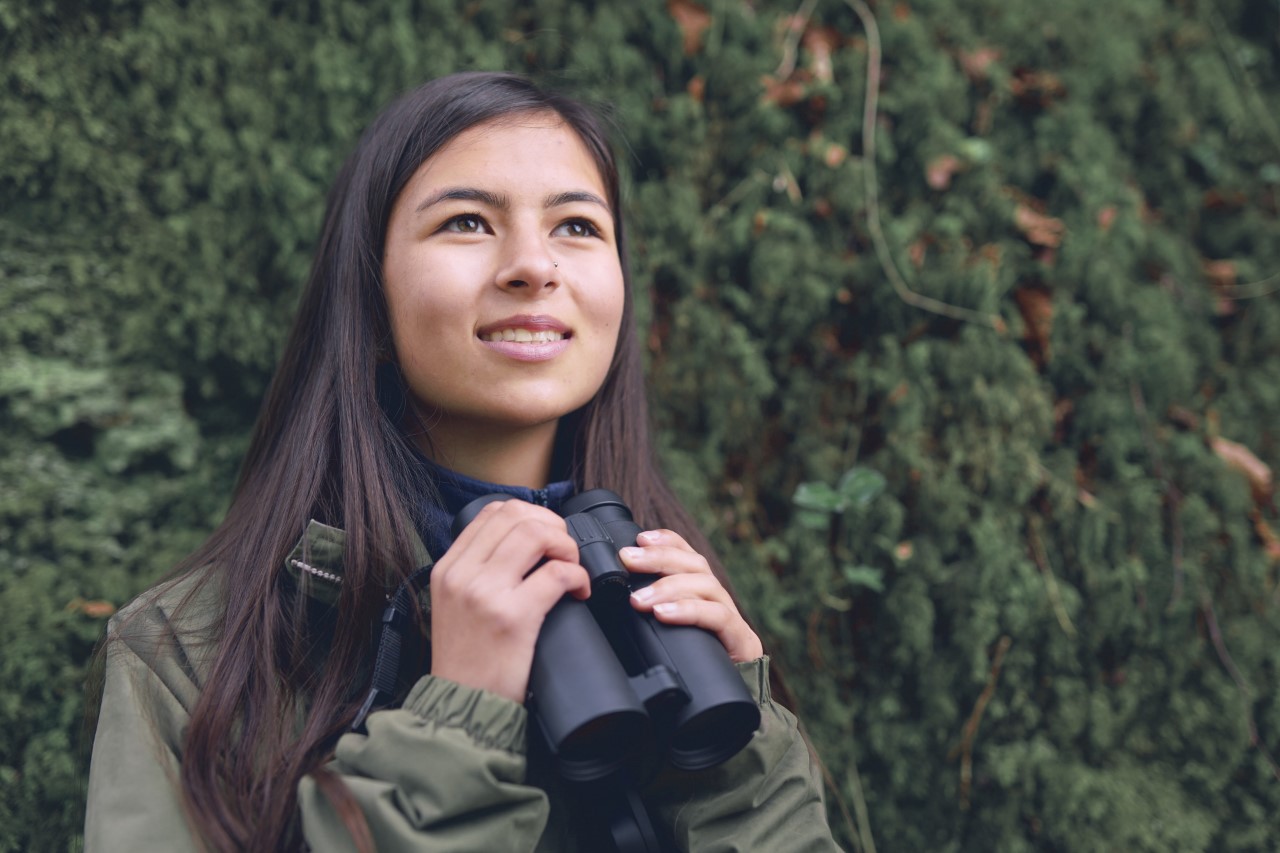 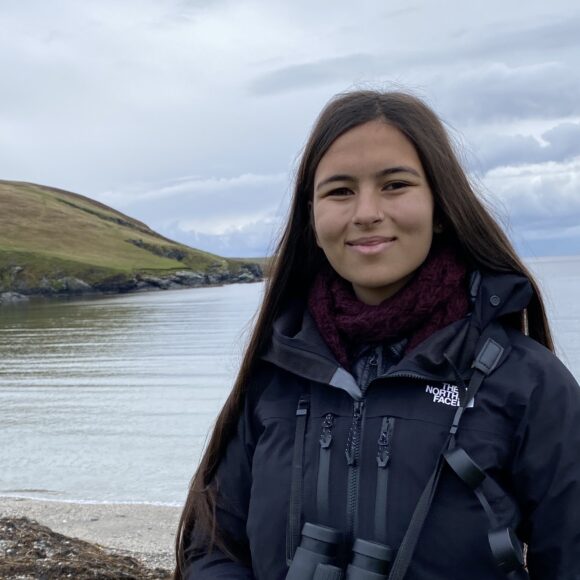 British. Bangladeshi. Birder. If you haven’t yet heard of Mya-Rose Craig, you soon will. The 18-year-old’s memoir has sold for a six-figure sum, she’s the youngest British person to have received an honorary doctorate and is an international wildlife and environmental champion. She also runs nature camps to help young minority ethnic people discover the outdoors because, she says, nothing is more important than connecting to nature.

Does Mya-Rose Craig love a bird? You may as well ask if Marcus Rashford likes a football. Birdgirl – as she is known to her adoring social media fans – is just back from Scotland and bubbling with enthusiasm about the birds she’s seen.

‘There wasn’t ever a moment where there weren’t birds because my family are bird watchers and I’d always gone out with them on trips, even as a baby,’ she explains. ‘Birds have always been a really important part of my life and I can’t imagine life without them. In my opinion it’s the easiest way to get into nature because, if you start looking for a few minutes, you’ll see one. They are so beautiful and they are absolutely everywhere.’

Born and raised in a Somerset village, to English and Bangladeshi parents who were both besotted birders, the young Mya-Rose learned to identify and observe birds and later trained how to ring or band them – vital for monitoring populations.

One of her clearest memories is of starting a bird-watching club at her primary school in the Chew Valley. ‘I decided to set up this club and for about a week the other kids were interested – I can remember us all sitting around looking at birds,’ she laughs.

Partly because of her parents’ interest and partly because, ‘birds are so dynamic and easy to concentrate on,’ Mya-Rose found herself spending more time outdoors, which lead to her developing an interest in habitats.

‘One of the really good things about bird watching is that it’s given me a genuine appreciation of the landscape,’ she says. ‘There are so many places l love visiting to watch birds; the moorlands or the Peak District for instance. Because of birding I’ve discovered lots of nooks and crannies all over the country that I’d never have known about otherwise.’

Along with the various bird habitats, Mya-Rose has come to appreciate the mammals, butterflies and plants that share them, helping ensure the family garden is an ‘oasis for wildlife’. She spent 2020’s long, hot summer learning the names of the dragonfly and butterfly species which visited.

However, Mya-Rose fully appreciates that, as a young person from a diverse background, her experience is uncommon and she cannot overlook the fact that her passion is too often seen as a white, middle-class pursuit. Visible ethnic minority people can feel ‘so alienated from the countryside’ she explains.

‘It’s not that people from ethnic minorities don’t want to care about nature and the countryside, it’s that many people don’t know much about it in the first place,’ she says. ‘I’ve met people who have never heard of the RSPB or anything like that, they don’t know there are wildlife reserves out there, which is why we have to go out and have conversations with people.’

It’s for this reason that Mya-Rose organised the Race Equality in Nature conference and, at the age of 13, started Black2Nature with her mother, Helena. The not-for-profit project brings minority ethnic young people to the countryside for weekends to learn about farming, birding, bird ringing and the value of being in the natural world.

‘For many of them it will be their first time in the countryside,’ says Mya-Rose. She’s seen children ‘whose mums made them come’ transformed by the experience. ‘They just want to learn more and their world opens up.’

Mya-Rose believes the significance of this cannot be over stressed because nature is a powerful and important force in our lives. ‘Regardless of whether we notice it, having that connection to nature is so important for your mental and physical health,’ she says, citing the large numbers who reacted to lockdown by visiting the countryside and the National Parks.

As well as the camps, Black2Nature also campaigns with NGOs and wildlife organisations to improve access to the natural world, for the simple reason that there is ‘a correlation between being in poorer areas and having very degraded green spaces’.

Mya-Rose thinks these places will be key to our approach to the natural world in the future and it’s a future she is determined to be part of. Along with Black2Nature, her stint as an ambassador for Bristol when it was European Green Capital in 2015, her TED talk, numerous TV appearances and her honorary doctorate, there will soon be her book. Fourteen publishers fought for the right to publish her story, which has been described as ‘wondrous’.

Her achievements would be impressive for someone three times her age. But for Mya-Rose, the message is simple: ‘The countryside and wild environment need different voices and different people,’ she says.